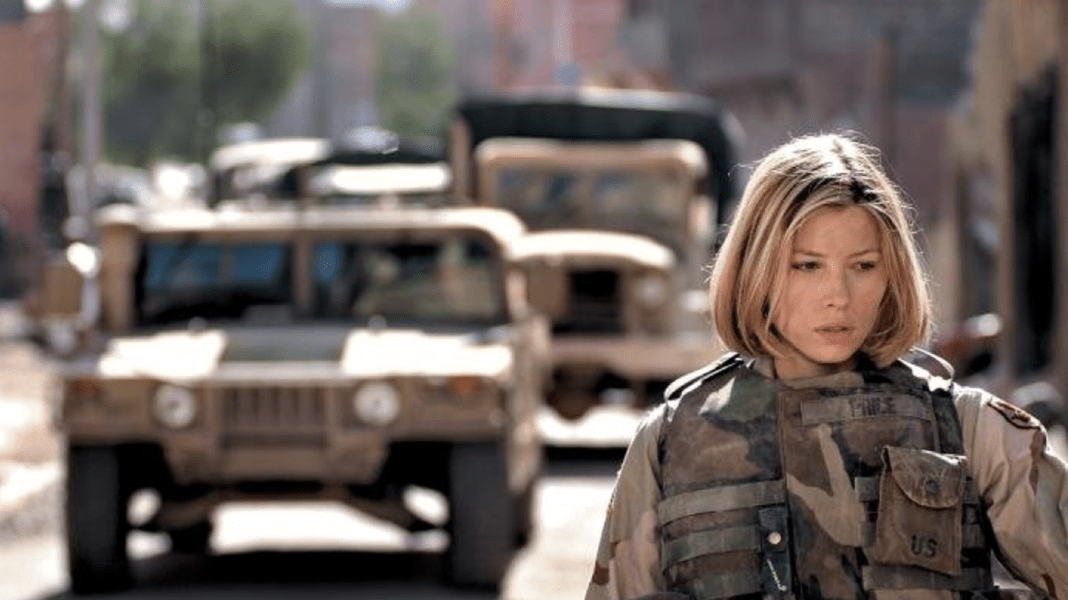 Ground Report | New Delhi: 10 best movies on Afghanistan; Afghanistan has been the background of many international films. These 10 films can be helpful to know the country more closely.

This film by Afghan director Sahra Karimi was screened at the Venice Film Festival. It tells the story of three women living in Kabul, who in their own ways deal with the situation of pregnancy. Sahra Karimi recently in an open letter on social media urged the help of her country from all over the world.

During 1996-2003, Afghanistan was ruled by the Taliban. In most areas, women were banned from working. In such a situation, great difficulties would have arisen in front of the families whose men were killed. Osama is the story of a teenager who works as a boy to help her family. It was the first film after 1996 to be shot entirely in Afghanistan.

Irish studio Cartoon Saloon made an animation film on a story similar to ‘Osama’. It was based on the famous novel by Debra Ellis. The film received a nomination at the Oscars.

The film, directed by German-Swiss filmmaker Mark Forster, based on a novel by Khalid Hosseini, is a sensitive portrayal of many aspects of Afghan life.

Mohsen Makhmalbaf, one of Iran’s greatest filmmakers, tells the story of an Afghan woman living in Canada who returns home to stop her sister from committing suicide. The film premiered at the Cannes Film Festival.

Mohsin Makhmalbaf’s daughter Sameera made this film on Afghan women, in which the story of an Afghan woman who dreams of becoming the President of the country.

The film tells the story of an Afghan refugee’s illegal journey to London via Pakistan. Michael Winterbottom filmed this film in the style of a documentary. The film won the Golden Bear and BAFTA Best Non-English Language Film awards in Berlin.

The film is based on the book by US Navy SEAL Marcus Luttrell, which narrates the story of ‘Operation Red Wings’ in Kunar province in 2005. Three of Latrell’s companions were killed in that campaign and he was able to return alone.

In the third film of Sylvester Stallone’s famous series Rambo, the protagonist Rambo goes to Afghanistan to rescue his former commander.

The film is the story of when America helped the Mujahideen against Russia, who later formed organizations like the Taliban and Al Qaeda. Starring Tom Hanks, the film was directed by Mike Nichols and was counted among the best films of its time.