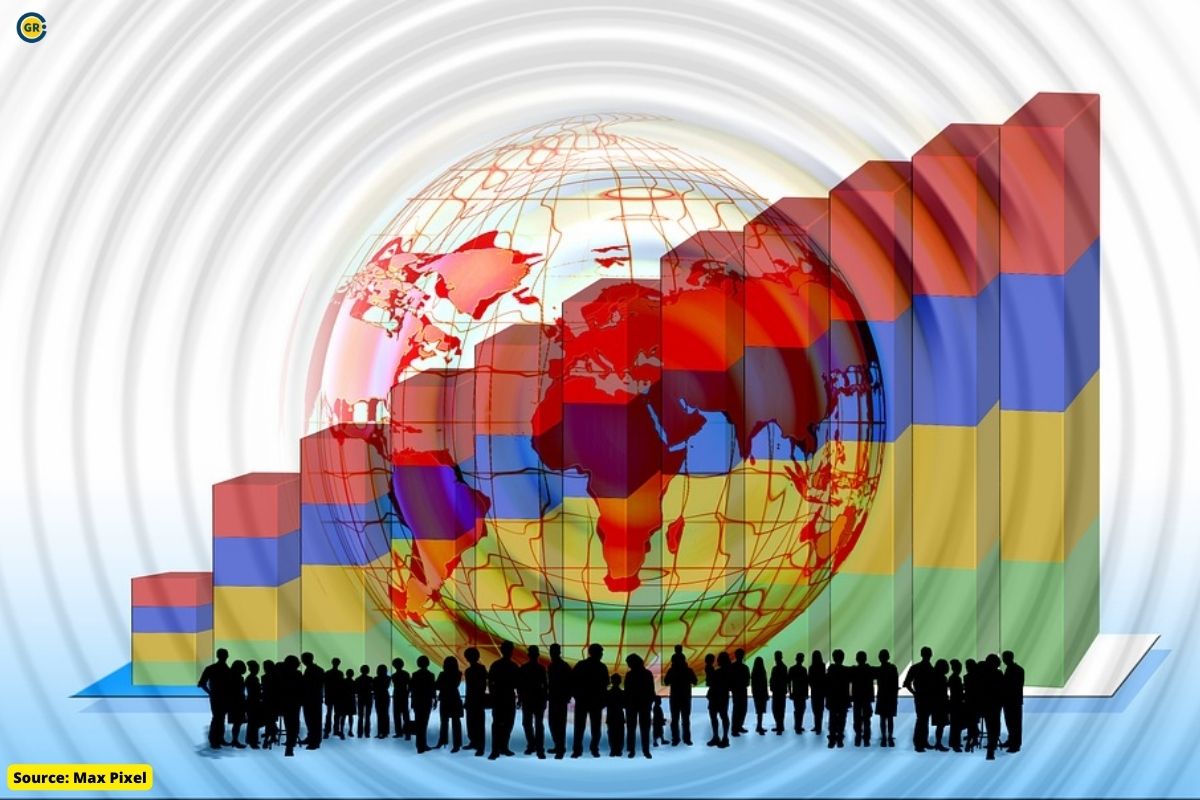 Overpopulation is one of the great challenges facing humanity. Since the 1950s, mainly due to medical advances and increased agricultural productivity, the number of people on earth has been increasing at an ever-increasing rate, mainly due to population pressure in developing countries. of development in sub-Saharan Africa or Southeast Asia. There are currently approximately 7.7 billion human beings, but according to UN projections, this figure could reach 9.8 billion by 2050 and far exceed 11 billion by the end of the century.

However, a study published by The Lancet points out that the United Nations could be wrong in its predictions. According to research from the Institute for Health Metrics and Evaluations (IHME) at the University of Washington, humanity will reach its peak population in the 2060s, at 9.7 billion. But from then on, the demographic cycle will change and the number of people on the planet will slowly shrink to 8.8 billion in 2100.

The key to this turnaround will be in women’s education, which will be more widespread and earlier, accelerating fertility decline and slow population growth even in countries that currently have gigantic birth rates. In sub-Saharan Africa, nations such as Niger, Burundi and Angola have more than six children per woman, a figure that will drop to two by the end of the century.

Of course, the decline will especially impact countries that already have a relatively ageing population, such as Japan, Thailand, and Italy. In any case, in the vast majority of countries analyzed, 183 out of 195, the Total Fertility Rate (FTR) will be at levels that will not allow the size of their populations to be maintained, unless “liberal immigration policies” are applied. warns the study. Despite this, in Europe, the United Kingdom, Germany and France would remain within the ‘top 10’ at the end of the century.

The population drop could also mean that both countries could slip back down the list of global economic powerhouses, falling from thirteenth and ninth places in 2017 to twenty-eighth and twenty-fifth in 2100, respectively.

The new world population context may imply important changes in the internal balances of the great international powers. Without going any further, two of the most important economic engines today, India and China, would suffer large declines in the segment of people of working age, which would slow down their economic growth.

In other words, although experts predict that China will replace the United States as the world’s largest economy in terms of gross domestic product (GDP) in 2035, the Asian giant could experience a “rapid” demographic decline from 2050, with a reduction in its labour force, from 950 million in 2017 to 357 million in 2100. If this scenario occurs, it is very likely that the North American power will return to first place by 2098, as long as, they specify, immigration continues to nourish its workforce.

And it is that, as the authors of the study recall, in those countries with high incomes and fertility rates that are unable to compensate for the loss of World population, the “best solution” to maintain “current levels, economic growth and geopolitical security» would go through the application of «open migratory policies. Their “social policies”, they add, must also serve to “support families” so that they have the “desired number of children”.

Likewise, the increase in populations in the countries of sub-Saharan Africa would reinforce the power of this region in global geopolitical matters, with a particularly dominant position for Nigeria. The authors’ projections for this country indicate that it will be the only one among the 10 most populous in the world that will increase its labour force, going from 86 million in 2017 to 458 in 2100, an increase that would boost its GDP to ninth place.

“Continued population growth over the century is no longer the most likely trajectory. The study offers governments of all countries an opportunity to begin rethinking their policies on immigration, workforce and economic development to meet the challenges presented by demographic changes, “explained the director of the IHME, Christopher Murray.

In any case, the future raised by this study is that of an extraordinarily old planet in 2100, in which those over 65 years of age will be around 2.3 billion, compared to only 1.7 billion under 20 years of age. A demographic change of which we still do not know all the implications.