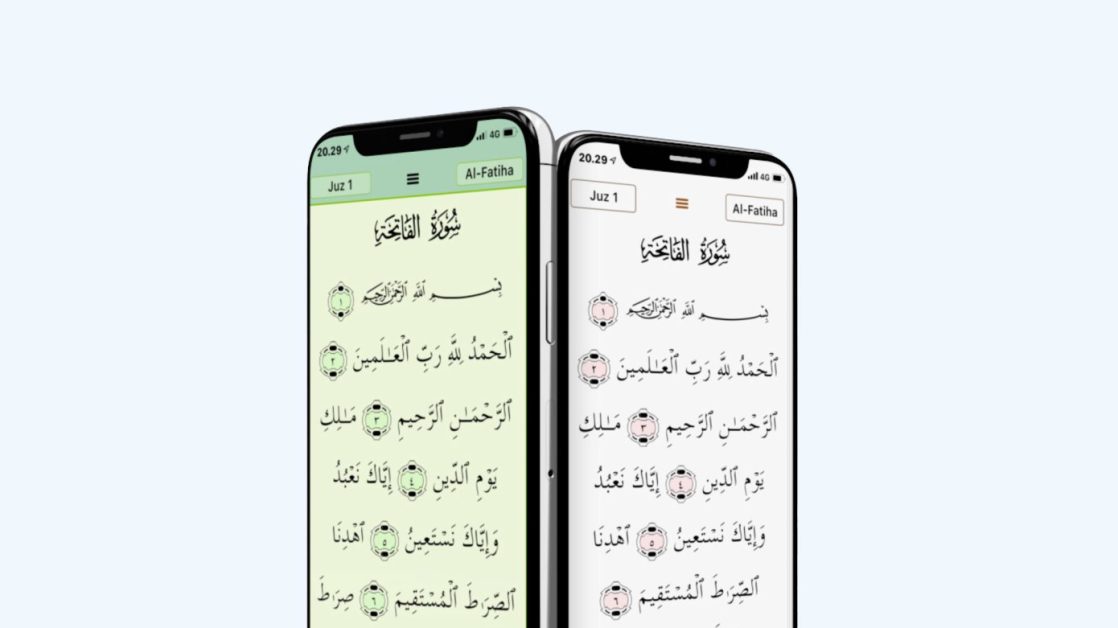 Ground Report | New Delhi: Why Apple remove the Quran app; Technology company Apple has removed the Quran app, one of the world’s most famous apps, in China at the request of the authorities there. Quran Majeed is available on App Store all over the world. There are around 1.5 lakh reviews for it, BBC reported.

Why Apple remove the Quran app

However, the company says that this app has been removed at the request of Chinese authorities due to the place’s illegal religious content. Chinese officials did not respond to a request for comment.

App maker PDMS has issued a statement saying, “According to Apple, our app Quran Majeed has been removed from the Chinese App Store due to the placement of illegal content. We are talking to the Cyberspace Administration of China and the relevant Chinese authorities.” Looking for a solution to the issue.”

The removal of this app from there was first noticed by a website called ‘Apple Censorship’. This website monitors the apps available on Apple’s App Store.

Just last month, both Apple and Google removed a tactical voting app created by jailed Russian opposition leader Alexei Navalny from their Play Stores. Russian officials had threatened both these companies that if they did not remove these apps, they would be fined. In that app, users were told who could remove Russia’s ruling party.

China is one of the largest markets in the world for Apple. Not only this, the entire supply chain of the company’s products is largely dependent on China’s manufacturing capacity.

Apple CEO Tim Cook has been accused by American leaders of hypocrisy, because he speaks on American politics, but remains silent on issues related to China.

Earlier, Tim Cook had strongly criticized the Donald Trump government in 2017 for imposing travel restrictions on seven Muslim-majority countries of the world. But he has been accused of abiding by the Chinese government’s censorship and not publicly criticizing China’s treatment of its Muslim minorities.