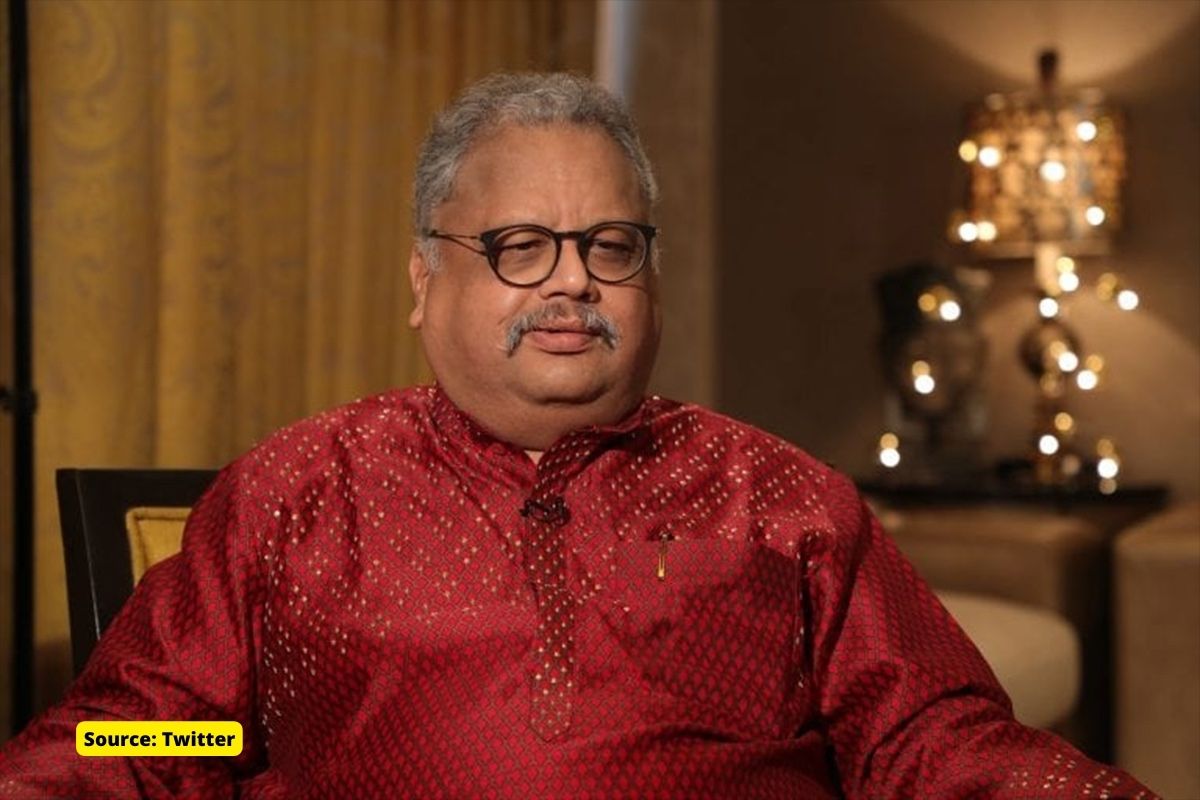 Renowned stockbroker Rakesh Jhunjhunwala passed away on Sunday. He breathed his last at Breach Candy Hospital in Mumbai.

Rakesh Jhunjhunwala’s age was 62 years. According to media reports, he was taken to the hospital this morning due to health problems. He recently founded Aakasa Airlines.

Billionaire investor Rakesh Jhunjhunwala, held a 4% stake in Titan Company worth Rs 8,728 crore, making it his biggest holding in terms of value. Jhunjhunwala’s main holdings include Star Health & Allied Insurance, Tata Motors, Fortis Healthcare and CRISIL, Moneycontrol reported. Jhunjhunwala had a net worth of more than Rs 46,000 crore, according to Forbes.

Born on July 5, 1960, Jhunjhunwala grew up in a Rajasthani family in Bombay, where his father worked as an Income Tax Commissioner. He graduated from Sydenham College and then enrolled at the Institute of Chartered Accountants of India.

He was popularly known as the “Great Bull of India” and the “King of the Bull Market”, and was widely known for his stock market predictions and bullish outlook.

It is said that Rakesh Jhunjhunwala started investing in the stock market with a small capital of only Rs 5,000 and according to Forbes, today his net worth has become $ 6 billion or about Rs 45,328 crore.

According to Forbes, his most valuable listed holding is that of watch and jewelery maker Titan, which is part of the Tata Group. Jhunjhunwala also has stake in private companies like Star Health Insurance, Metro Brands and Concorde Biotech.

In the year 1986, Jhunjhunwala bought 5,000 shares of a company. He had bought these shares at Rs 43 per share, but within three months the price of one share increased to Rs 143. To make this investment more than three times so quickly was like climbing the first ladder of success for Jhunjhunwala.