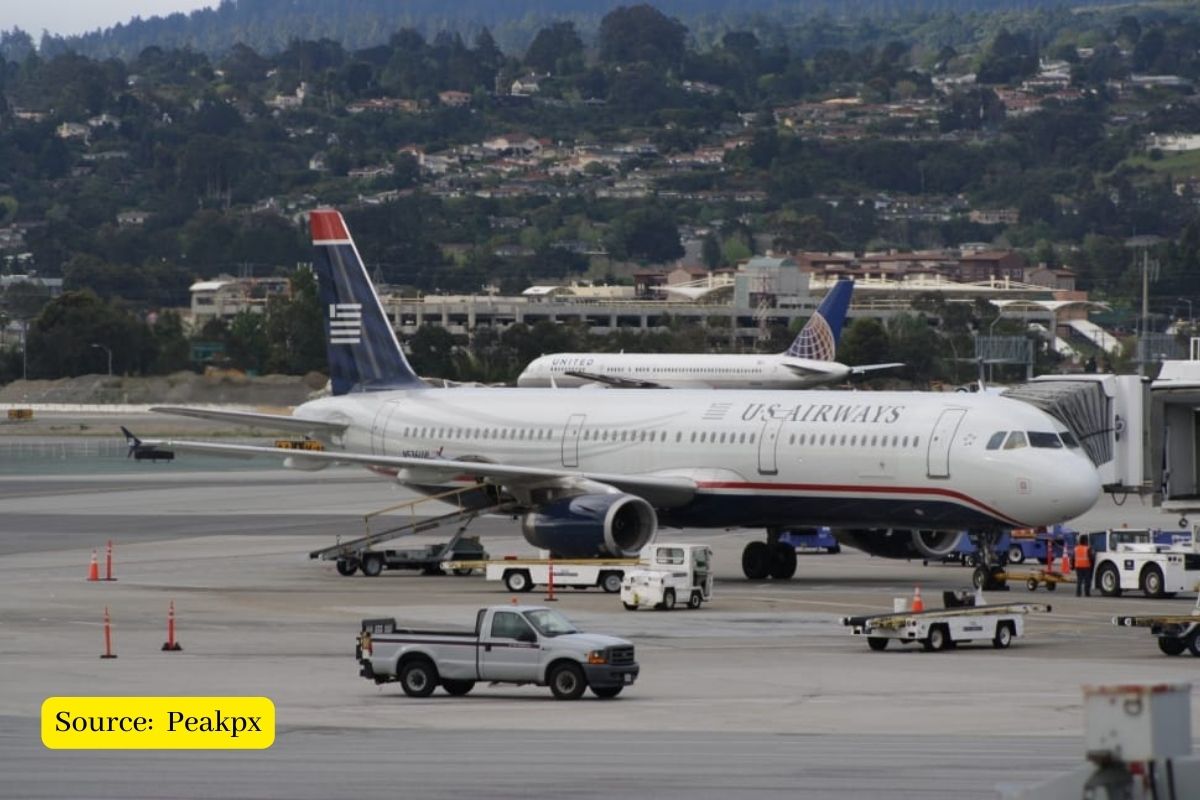 A Federal Aviation Administration computer glitch brought flights to a standstill in the US early Wednesday morning, with thousands of delays rapidly cascading through the system at airports across the country.

The FAA ordered all US flights to delay departures until at least 9 am Eastern time. Due to heavy congestion, the FAA cleared flights to depart at Newark Liberty and Atlanta Hartsfield-Jackson airports, with departures expected to resume soon at other airports.

The government agency explained that the ruling is related to the essential notices it issues to pilots and personnel involved in flight operations about dangers, changes in facilities and procedures at airports, and functions that stopped processing updated information.

“The FAA has ordered airlines to suspend all domestic departures until 9:00 am Eastern time to allow the agency to validate the integrity of flight and security information Operations throughout the National System of the Airspace are affected”, communicated the FAA in a first communiqué.

According to FlightAware air travel tracker, more than 6,700 flights within, to or from the US have been delayed through Wednesday, with more than 1,000 cancellations. Passengers are advised to check with their respective airlines for the latest flight status.

More than 21,000 flights were scheduled to take off in the US today, mostly domestic trips, and some 1,840 international flights were expected to fly to the US, according to aviation data firm Cirium.

International inbound trips to Miami International Airport continued to land initially. However, departures began to suffer delays from 6:30 am local time, according to the spokesman for the air terminal, Greg Chin.

US Transportation Secretary Pete Buttigieg said on Twitter that the system, which pilots check before flights to check for potential hazards, is “fully restored” and that he has ordered a process to find the cause of the outage. and recommend the next steps.

“There is no evidence of a cyberattack at this point, but the President directed DOT to conduct a full investigation into the causes,” Karine Jean-Pierre, the White House Press Secretary said in a tweet.

The FAA ordered the pause while it worked to restore its NOTAM system, which went offline Tuesday night. He said the grounding would allow him to “validate the integrity of flight and safety information.”

The NOTAM system is designed to provide pilots and air traffic controllers with critical information before takeoff, such as runway hazards or adverse weather conditions.

Is FAA system outage due to cyber attack?

While the White House initially said there is no evidence of a cyberattack, President Joe Biden said “we don’t know” and told reporters he has directed the Department of Transportation to investigate the cause of the outage.

President Joe Biden addressed the issue of the FAA on Wednesday before leaving the White House to accompany his wife to a medical procedure at Walter Reed National Military Medical Center outside Washington.

He said he had just been briefed by Transportation Secretary Pete Buttigieg, who told him they hadn’t yet identified what went wrong.