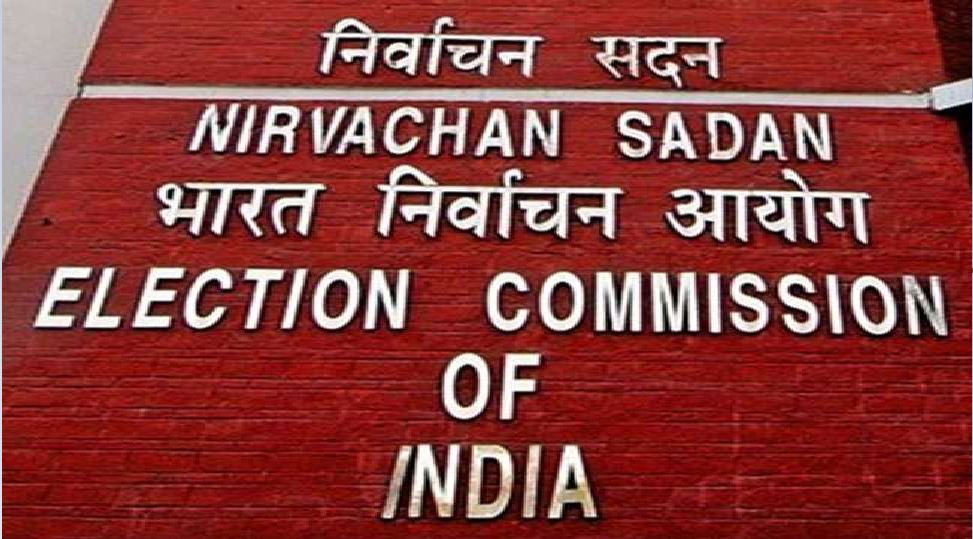 The Hindu reported that the officials said that it was a routine meeting with the three-member commission. Last week itself, the commission had visited four of the five states where assembly elections are due. It is being said that the Election Commission can also announce other restrictions regarding the election campaign.

Chief Election Commissioner Sushil Chandra said in a press conference in Lucknow on December 30 that all parties are in favor of holding elections on time. He said that the commission has asked Uttar Pradesh, Goa, Manipur, Uttarakhand, and Punjab to increase the Kovid vaccination so that 100 percent of people get the first dose.

He also said that he will take care of the situation of Kovid-19 while announcing the election dates and rally rules. The last time the commission announced elections in five states was on January 4, 2017 and the elections were held in February-March.

According to the information released by the Ministry of Health, 58,097 new cases of corona infection have been reported in the country on Tuesday. The positivity rate in the country has increased to 4.18 percent.