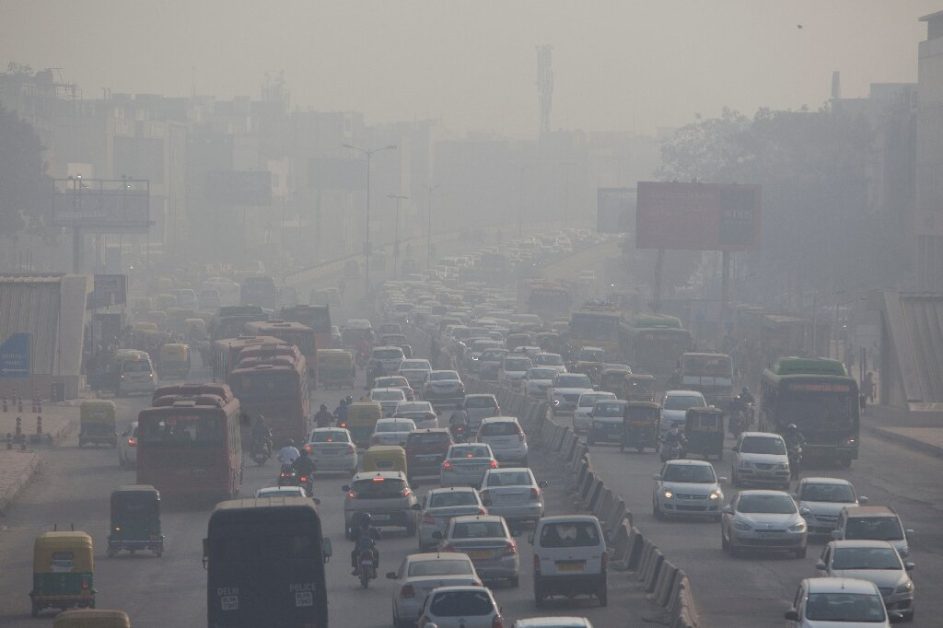 Chief Justice of India NV Ramana said there had to be some responsibility and not everything could be done through judicial orders.  “Debates on TV are causing more pollution than any other sources. Everyone has their own agenda there. We are trying to work out a solution here.” “What I’m observing is, as a judge, bureaucracy has developed sort of inertia. They don’t want to make a decision, they want only how to stop a vehicle etc this court has to do! Everything we have to do. This is an attitude developed by Executive,” the CJI said.

There was a blame game on how stubble burning in contributing to pollution in Delhi NCR, on which the SC slammed the officials. He inquired as to why firecrackers were burnt for ten days after Diwali. The Supreme Court, in a rebuke to those who blame farmers for stubble burning, which is thought to be a major contributor to air pollution, stated firecrackers were being let off despite a ban. The court said what it saw was the plight of farmers. “People sitting in Delhi in five/seven-starred hotels criticise how they contribute four, 30, or 40 percent to pollution. Have you seen their (farmers) earnings per landholding? We ignore the fact that firecrackers are burning despite the ban?”

Meanwhile, in response to the worsening air quality in Delhi-NCR, the Commission for Air Quality Management (CAQM) ordered the closure of all educational institutions until further notice, a halt to all construction activities until November 21, and work from home for 50% of government employees until November 21. Trucks, except those transporting critical supplies, would be barred from entering Delhi until November 21, and this ban may be extended depending on the situation.

NV Ramana has not passed an order today. But has said that committee orders should be complied with. The next hearing is on November 23.