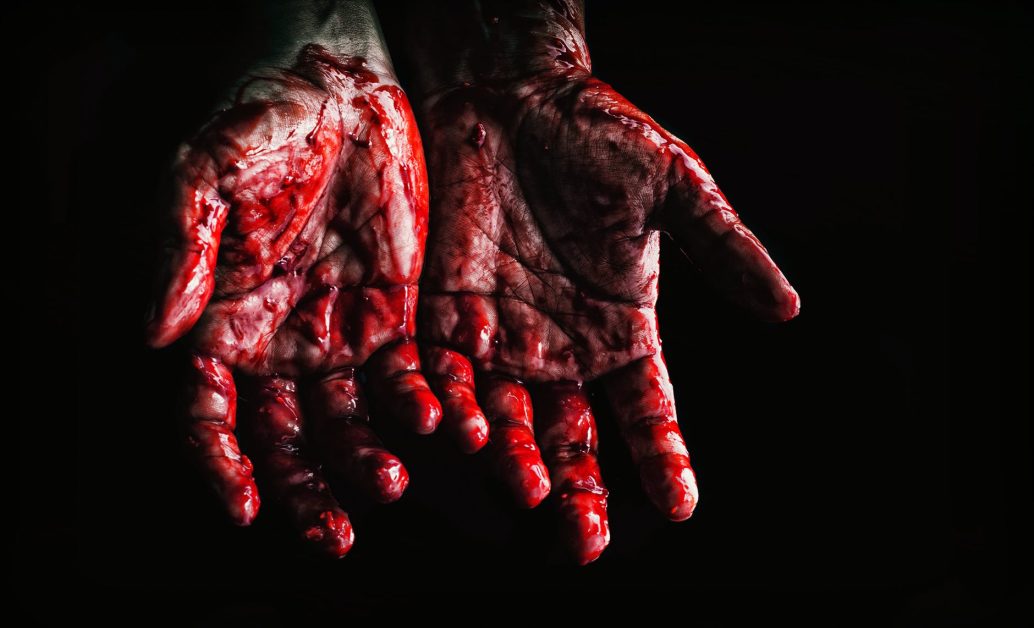 In the year 2002, Secunderabad police of Bulandshahr had killed Pradeep, a B.Tech student, in an encounter after calling him a robber. 3 policemen have gone to jail in this case. October 20 has been fixed for further hearing of the matter.

ALSO READ: Soybeans are the main obstacle to self-sufficiency in Indian pulses!

The Supreme Court said in its order that it is a very serious matter that the victim has to wander from door to door for justice for 19 years. The court said that the closure report filed in the case in 2002 is only in favor of the guilty policemen.

The Supreme Court held that the orders of the trial court were also violated continuously in the case and the accused policemen were neither arrested nor their salaries withheld for a long time, which was clear in the order of the trial court.

Terming the matter as “very serious” and setting aside the routine technical judicial norm of asking the petitioner to approach the concerned High Court, the bench observed, “The father of the victim, who was killed by the police in an alleged encounter, is running from the pillar.” Post from the last 19 years. Unfortunately, the way the state has progressed, the father of the petitioner has been compelled to file this writ petition under Article 32 of the Constitution of India.

Normally, we would have directly filed petitions in this. Courts are slow to consider but in the exceptional circumstances of this case, we have considered this petition to ensure justice to the petitioner, which has been denied for almost two decades.”

The record told an exciting story of how a powerful police force can dismantle the rule of law in the country. UP Police filed a closure report in favor of the accused. But, the trial court rejected it on 3 January 2005. Despite the closure report being rejected, no steps were taken to arrest the accused policemen for the next nine months despite it being a case of murder.

The victim’s father approached the Supreme Court and a notice was issued on her plea that the state had woken up from its deep sleep and to arrest the two accused policemen in September 2021, 19 years after the incident, another accused called her. Surrendered in fear of anger. scheduled caste. But, the Supreme Court was told that the fourth accused policeman is still absconding.