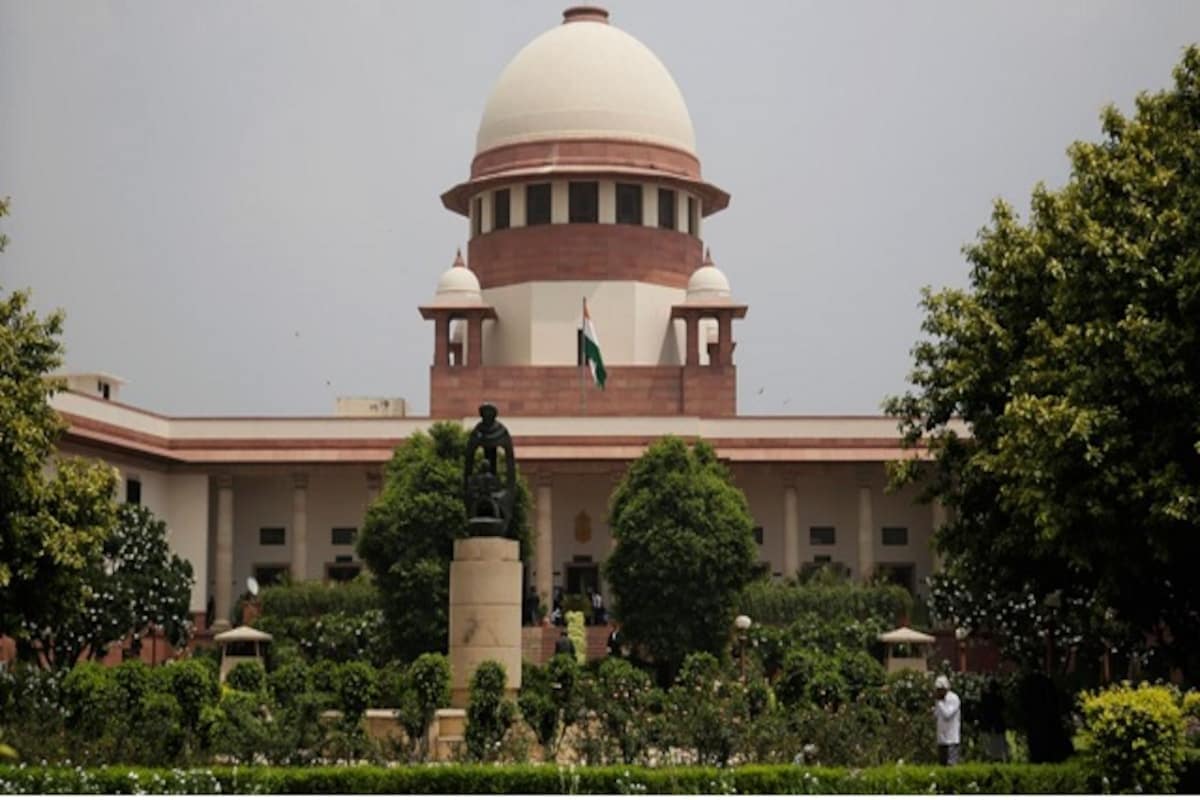 Ground Report | New Delhi: Social media can be polarizing; The Supreme Court, while ruling on a petition by Facebook India’s Vice President Ajit Mohan, said that social media has the potential to influence people, and the debates and posts there can polarize the people of the society as most It was not possible for people to test its veracity.

Social media can be polarizing

The Facebook official challenged the summons issued against him by a committee of the Delhi Legislative Assembly regarding the Delhi riots. In the Supreme Court, a bench headed by Justice Sanjay Kishan Kaul made these remarks while issuing the order.

ALSO READ: How difficult is Vaccination Drive in hilly areas and tough terrains

The court said in its decision that the Delhi Assembly can take information from Facebook and its officials for their alleged role in the Delhi riots, but it cannot interfere in the matter of law and order and prosecution. (Social media can be polarizing)

The Supreme Court on Thursday ruled that the Delhi Assembly can seek information from Facebook and its officials about her alleged role in the Delhi riots, but she cannot go into law and order issues and act as a prosecutor. Can do A bench headed by Justice Sanjay Kishan Kaul termed as “premature” the apprehension of punitive action taken by Facebook and its Deputy Chairman Ajit Mohan in view of the summons issued by the Peace and Harmony Committee of the Delhi Assembly.

The top court said that the Delhi Legislative Assembly can get information from Facebook without interfering in the areas under the jurisdiction of the central government. The court said that criminal proceedings in respect of the riots that took place in the North East area of ​​Delhi in February 2020 are already pending before the trial court. (Social media can be polarizing)

The apex court’s decision came on a writ petition filed by Ajit Mohan challenging the validity of summons by a panel of the Assembly. Facebook said that they have the right to remain silent.

The top court said that the Delhi Legislative Assembly is like any other Legislative Assembly except for a few things and it has privileged powers including the power to summon non-members. The Supreme Court has said in its order that Facebook officials can choose not to answer questions that are outside the scope of the assembly.

The Peace and Harmony Committee, headed by AAP MLA Raghav Chadha, was constituted in the aftermath of the Delhi riots on March 2, 2020, as ‘serious questions were raised on the role of the Facebook platform as a mechanism to spread hatred and division. The court, however, expressed displeasure over the statements made by Chadha that Facebook should be named as an accused and prosecuted in the riots without hearing the officials of the social media platform.

You can connect with Ground Report on Facebook, Twitter and Whatsapp. And mail us at GReport2018@gmail.com to send us your suggestions and writeups.