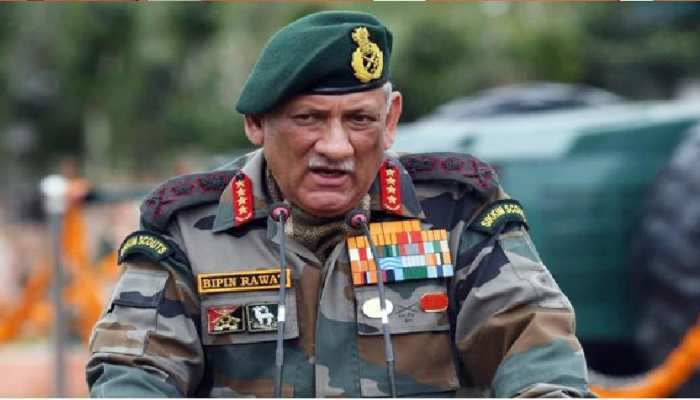 Chief of Defense Staff (CDS) General Bipin Rawat has asked the three armies to be ready to deploy troops as well as face any adversity. The situation in East Ladakh can become worse at any time. The armed forces should be ready for any scenario and the military strength should also increase.

The Navy’s Marine Commando have been asked to deploy to eastern Ladakh, where the Indian Army remains at loggerheads with the People’s Liberation Army (PLA) on both sides of Pangong Tagan Lake at Gogra-Hot Springs.

MARCOS will be deployed along with Indian Special Forces, which can withstand heavy snowfall and severe cold even in the polar desert.

The deployed troops are awaiting the final shipment of polar winter clothing and masks, which are expected to arrive from the US Army by the first week of November. Like the PLA, the Indian Army is prepared to hold a long-term front on the LAC.

The army is not in a mood to leave even an inch of ground. The PLA has already deployed strategic jammers in Arunachal Pradesh and large-scale infrastructure and storage capacity is being augmented in both Xinjiang and Tibet.

General Rawat has made it clear for the three services that 1597 kilometers in Ladakh are not normal times with troops, artillery and tanks deployed along the Line of Actual Control (LAC).

He said, “The situation in East Ladakh can become worse at any time. The armed forces must be prepared for any scenario. It cannot be that on the one hand the entire Northern Army Command and the Western Air Command are stationed in the snow, the rest of us are celebrating the festival and playing golf. One should not forget that war is going on in Ladakh.

The Indian Navy has been asked to focus on the Andaman and Nicobar Islands to monitor Chinese warship activity in the Indian Ocean rather than being concerned about the deployment of the PLA Navy off the coast of Africa.

The Indian island regions of Lakshadweep and the ANC are the key to national maritime security as they dominate the most important shipping lanes in the world – from the Persian Gulf to the Malacca Strait.