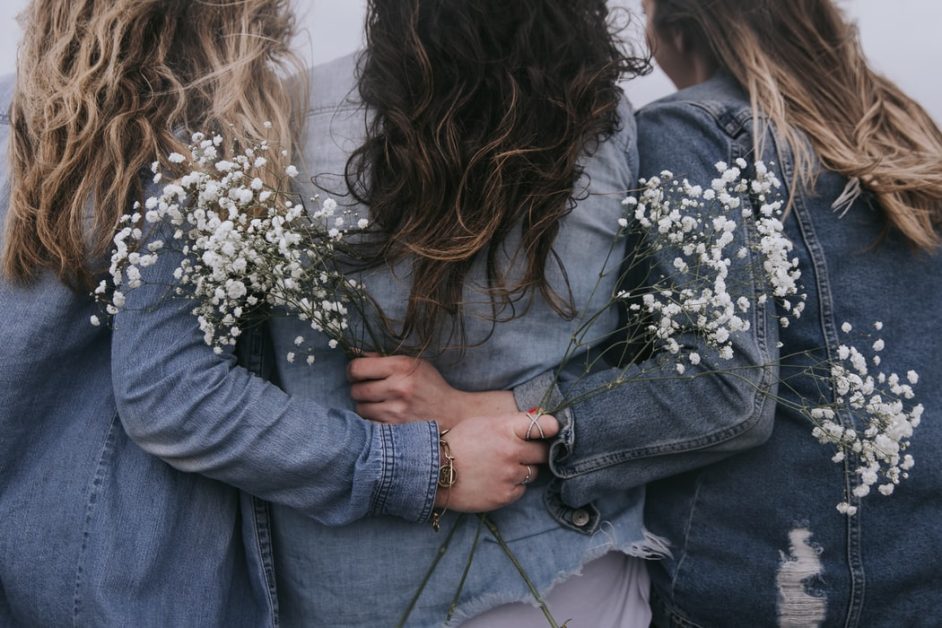 Ground Report | New Delhi: Sex-selective abortion practiced in some countries such as China and India for fifty years, would be on the way to widening a deficit of more than 5 million girls by the end of the decade, argues a new international study.

Based on a database listing 3.26 billion births since 1950, researchers in public health, demography, and mathematics predict that the gap between the births of boys and girls will stabilize and decrease. eventually decrease over the next 20 years. They nevertheless forecast a deficit of 4.7 million girls between 2021 and 2030, for a total of 5.7 million between 2021 and 2100.

Countries with a high male prevalence today have to contend with a shortage of women, leaving the door wide open for human trafficking, forced marriages, and violence. In several countries, the birth of a girl is synonymous with a significant economic burden compared to boys, who are more likely to work and financially support the family.

Pre-selective abortion has skewed the sex ratio at birth in many countries since the 1970s. But a new study suggests that continued son preferences may be causing a 4.7 million female birth deficit worldwide. Currently, 95% of all “missing” births are recorded in India and China.

Although rates of sex-selective abortion have declined over the years, it raises concerns about the long-term effects of skewed sex ratios in societies with a son’s preference. Furthermore, with new population control measures in some Indian states that prohibit couples from having more than two children, experts have expressed concern that the gender ration could become even more skewed.

In China and India, where men now outnumber women by about 70 million, the ‘squeezing’ of marriage has already led to a worrying increase in loneliness, as well as increased violence, female trafficking, and prostitution. In recent years, the gender imbalance in these two countries has begun to slow, as government officials provide incentives for female births and ban sex-selective abortions.

If other countries that prioritize sons over daughters – such as Nigeria, Pakistan, Egypt, Tanzania, and Afghanistan – also begin to reduce their sex ratios, the new model predicts that we could lose 22 million more women by 2100.

In that particular scenario, nations in sub-Saharan Africa could contribute more than a third of all lost births. Obviously, this is a hypothetical situation, but as gender diagnostics and abortion become more readily available around the world and as gender discrimination persists, it is not out of the question.

While abortion can give women rights over their bodies, their health and their future, those choices can also be determined by societal attitudes and norms. Gender discrimination is a problem around the world, but in some cultures, only men can work, raise a family, or take care of their aging parents.