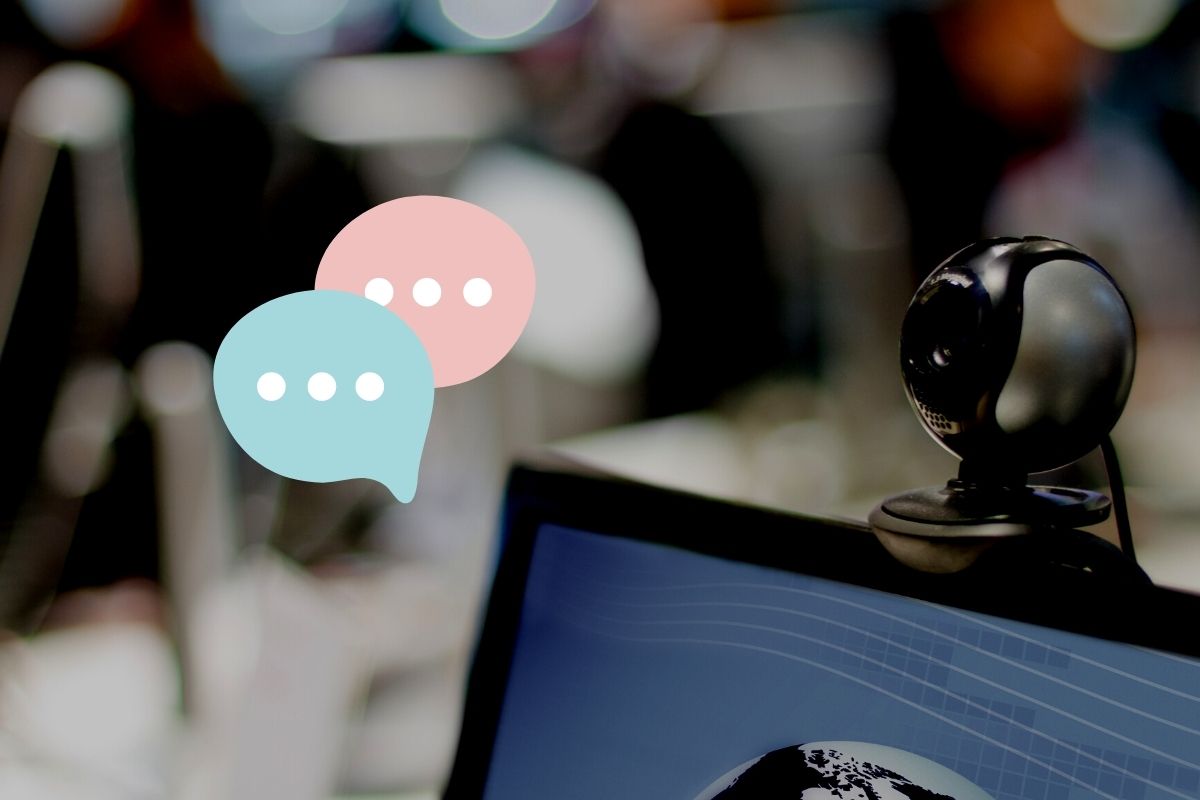 According to the report of Dainik Bhaskar, there are many gangs active in Rajasthan who are playing secret sex games with big people in a nude chat. There is a whole gang involved in this which is doing honeytrap work in the online world now. In this, first of all, these people investigate the status of the person who has to be trapped and send a message on his number in which Rate of nude chat is written, 10 minutes of video service is 180 rupees, 20 minutes 300 rupees, and 30 minutes 400 rupees.

They Send a pick for a demo, for which charge 20 rupees. Due to the low price, anyone gets caught in this bluff and gets ready for the video call. For this, they use the most used messenger like WhatsApp.

What is Nude chat Gang?

When the video chat starts, the girls become nude and take off their clothes on video. Then the dirty game begins. This video is recorded and the round of threats begins. These people threaten to upload this video on social media and show it to relatives.

According to the report of Dainik Bhaskar, the son of a policeman was also a victim of a secret game in Mahesh Nagar, Jaipur. He got a link on Telegram, through which he started chatting with the girl.

In no time, the girl made a video call and started getting nude. The policeman’s son also became nude.

In no time the girl disconnected the call and started threatening the boy by sending a recording.

The boy sent 5 thousand rupees after blackmailing but the torture did not stop. The demand for money increased. The father was in the police but the boy was scared that if this thing comes to the fore, what people will say. Then he switched off the mobile and shut himself in the room and spent several days in depression.

This is just one case, there are many people who have been victimized by this secret sex game gang.

Online sex chat should always be avoided. Many people use it to blackmail. These people first do complete research to trap you, they see your wealth and status. These girls run the business of blackmailing by showing their body for less money. There is a whole team behind them.

Whenever someone tries to blackmail you, do not be afraid, inform the police about it. The police investigate the matter keeping your identity confidential.