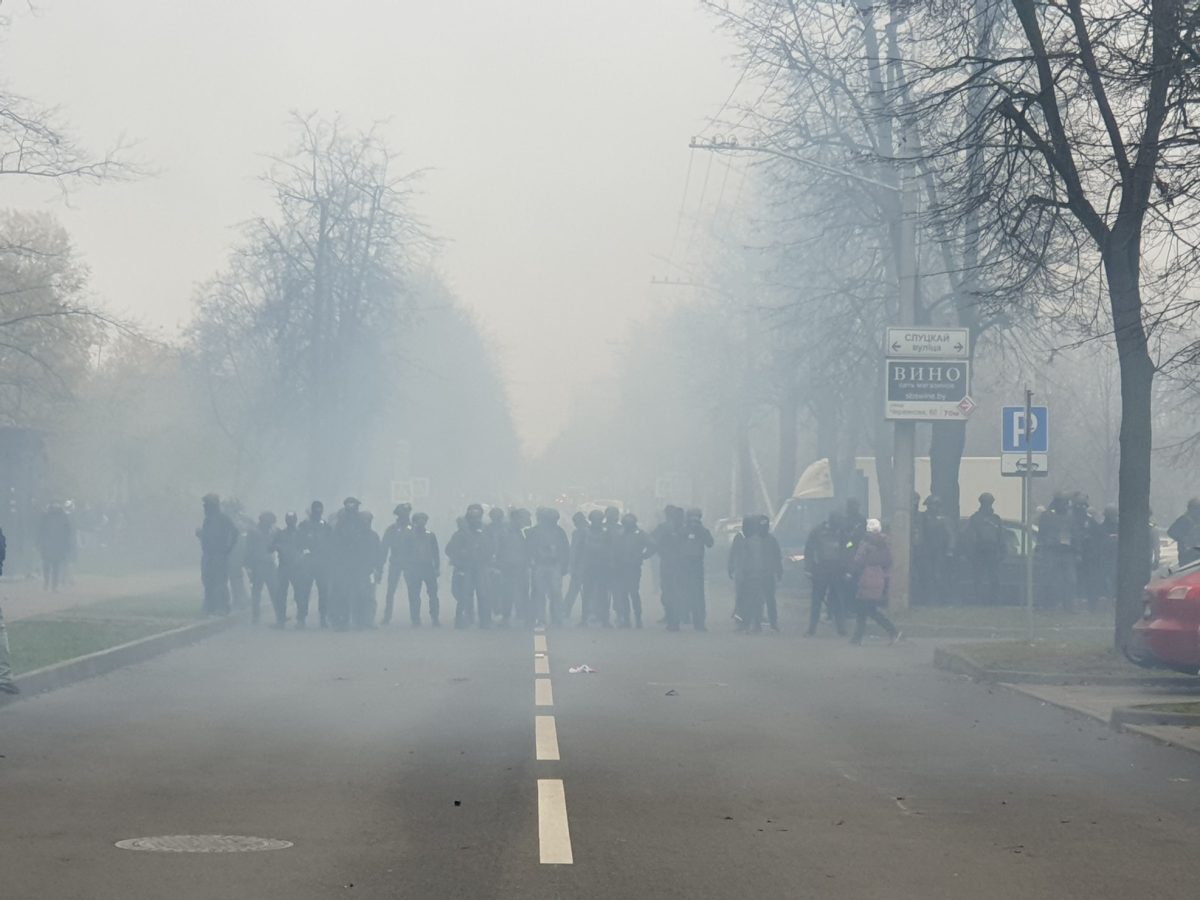 ALSO READ: What will happen if Russia invade Ukraine?

US National Security Adviser Jack Sullivan said a Russian attack on Ukraine could take place any day. Sullivan told U.S. citizens in Ukraine to leave Ukraine within the next 24 to 48 hours. He said that Russian aggression could start with airstrikes

German Chancellor Olaf Schulz spoke with Biden, French President Nicolas Sarkozy and Canadian Prime Minister Justin Trudeau. The leaders reiterated the need for strong and immediate sanctions in the event of a military operation in Ukraine.

A spokesman for the German government said: “If Russia commits further violations of Ukraine’s territorial integrity and sovereignty, the Allies are ready to impose swift and very strong joint sanctions against it.

Meanwhile, McCormack, who visited Moscow and Kyiv this week to end the standoff, said he would talk to Putin again on Saturday. European Commission President Arzula van der Leyen said sanctions against Russia in the event of a Russian attack would target Russia’s financial and energy sectors.

Russia’s foreign ministry said in a statement that Western nations were using the media to spread false information that Moscow was planning to invade Ukraine. In fact, the West is trying to divert people’s attention from its aggressive behaviour.

“We think President Putin is going to decide to attack,” White House Press Secretary Jane Sackie told reporters. This can make it difficult for American citizens to live there. “If any of our citizens live there, we want to make them aware of the dangers posed by the attack,” he added.

US Secretary of State Anthony Blanken also said that Russian forces could invade Ukraine at any time. “It is clear to us that an attack could happen at any time, but it is likely to happen during the Olympics,” he told reporters during his visit to Australia.

Ukraine bans Nash TV Oleksiy Danilov, Ukraine’s national security adviser, said the channel was owned by the father of political leader Yevhen Murayev. Last month, Britain said Murayev was one of the Kremlin’s candidates for the leadership of the Moscow-backed puppet government in Ukraine, which the Kremlin dismissed as “stupid”.