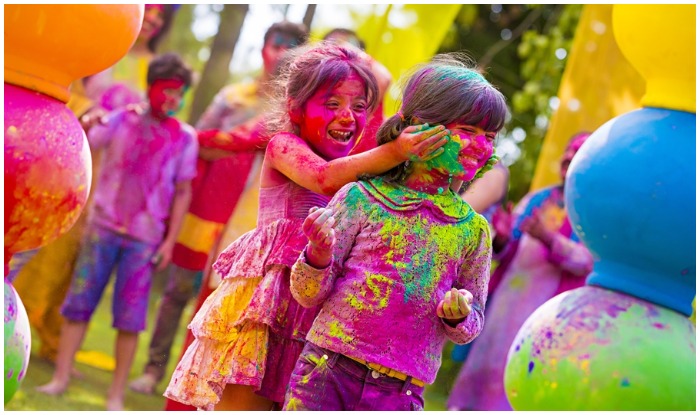 Celebrations of Holi, Shabe Baaraat and Navratri have been banned in public places in Delhi amid growing cases of Corona infection.

Delhi Disaster Management Authority ie DDMA has issued a formal order in this regard.

In its order, the DDMA wrote, “The government is very sensitive to the seriousness of the epidemic that has been declared covid-19 in the world. Now every day Corona cases are increasing in Delhi. So during any festivals in Delhi There will be a ban on public celebration, gathering of people and celebrating in a public place, public ground, park, market or religious place. “

It has been said in the order that all the District Magistrate and Deputy Commissioner of Police should strictly implement this order in their areas.

The DDMA issued the order after about 1,100 new cases of corona infection were reported in Delhi on Tuesday.

In another order, DDMA has asked the district administration to start random sapling at some places, such as bus bases, railway stations and airports.

During this time, people who are found to be infected with corona, will have to live in quarantine according to protocol.

It has been told that on Wednesday, DDMA will issue another order in this regard and will tell some important details.