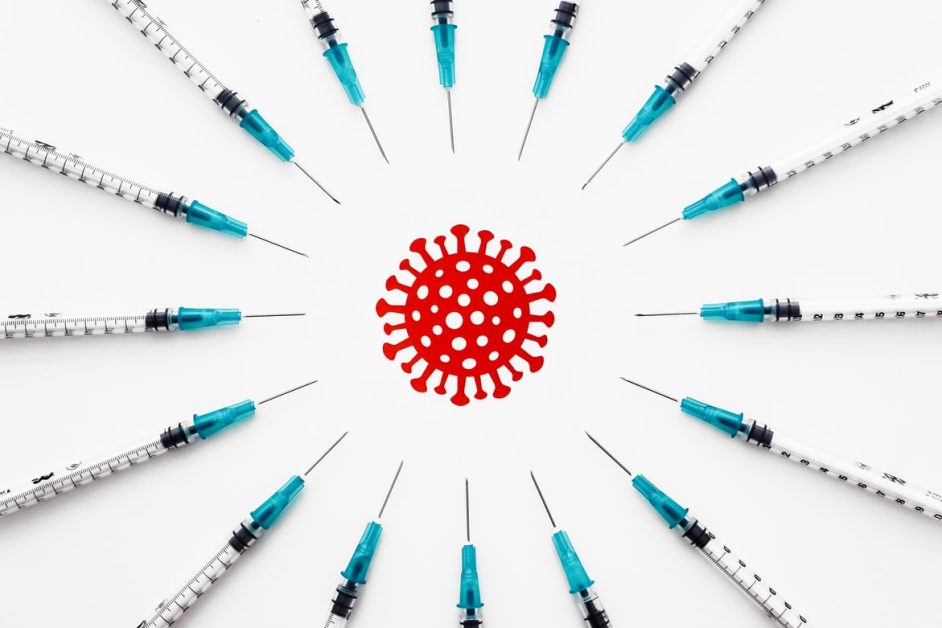 Ground Report | New Delhi: Omicron may cause third wave; The third wave of the COVID-19 pandemic may hit India in February due to the Omicron variant, although it is expected to be weaker than the second wave, said Manindra Agarwal, an IIT scientist involved in the mathematical projection of the trajectory of COVID-19.

According to the data, maximum of 1 to 1.5 lakh cases can come daily in the third wave. Data scientist Manindra Agarwal, who was part of the study team, said that Omicron could be behind this huge figure.

Omicron may cause third wave

With this, concerns about a possible third wave of COVID-19 in India increase further as experts had earlier predicted that a new variant in the country could lead to another wave of infections. Taking this development, IIT professor Manindra Agarwal, involved in the mathematical projection of the trajectory of COVID-19, said that the third wave of coronavirus may peak by February and is likely to reach 1-1.5 lakh in the country. , Agarwal, however, said that it will be lighter than the second wave.

ALSO READ: Next pandemic could be deadlier than covid: British vaccine developer

He said cases were being closely monitored in South Africa where many such cases have been reported, adding that a new set of data on the virus and hospitalization would help get a more solid picture. Will get “It appears that although the new version has shown higher transmission efficiency, its severity is not the same as that seen in the delta version,” Agarwal said.

He said that as seen during the spread of the delta, a light lockdown (night curfew, restrictions on crowds) can reduce the beta substantially. This will significantly reduce the peak value, he said.

The Department of Science and Technology (DST)-backed formula-model had earlier said that the third wave of coronavirus could knock in the country by October, if a new variant, which is more virulent and transmissible than Delta, emerges.

However, so far it has been observed that Omicron is not as deadly as Delta. What needs to be taken into account is the case being found in South Africa, where despite the high number of cases, the admission rate is still low but this is not to be taken lightly. In the coming days, the situation will be clear in view of the proportion of newly infected and people admitted there.

On 26 November, the World Health Organization (WHO) named the Covid-19 virus variant found in South Africa and some other countries as Omicron. The WHO has also classified the Omicron variant as the ‘Version of Concern’. Experts have expressed the possibility that due to genetic modification in the virus, it may have some unique characteristics.

ALSO READ:What are the symptoms of Omicron?

Although this new variant has increased the transmittance of the infection, there is still not enough clarity on whether it will cause serious illness and whether it will evade immunity. More information is expected in the next two weeks.

So far, 23 cases of the Omicron variant have been reported in India, including two on Monday – from Mumbai, 17 on Sunday – nine persons from Rajasthan’s capital Jaipur, seven in Maharashtra’s Pune district and one from Tanzania in Delhi. Vaccinated person.