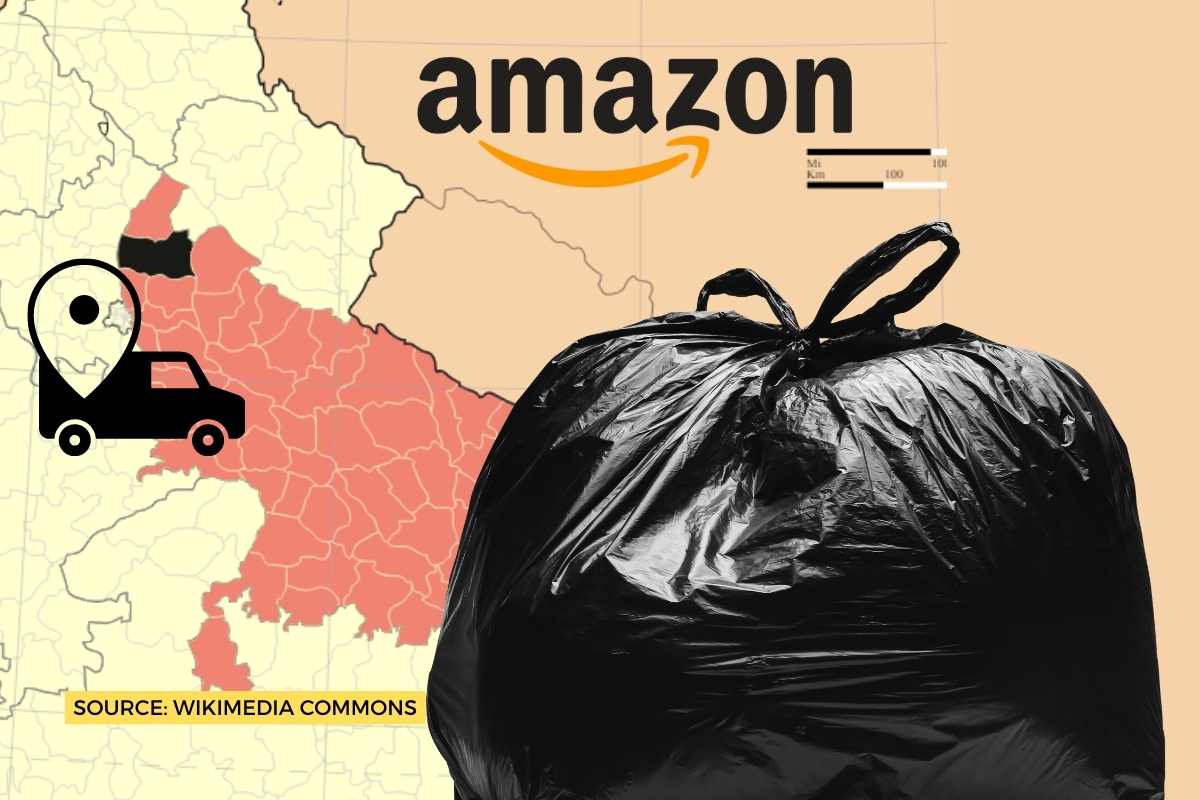 The issue here is that this recycled paper comes mixed with all the plastic. The recycled paper is contaminated with all kinds of plastic that are thrown into the recycle bins by North American consumers, presuming that these will be re-used in the future.

India is bringing more than 500,000 tonnes annually, mixed with recycled paper, which is also known to include other hazardous waste.

This plastic waste is known to have a high sale value in India. It is even used to light up furnaces in factories being the reason for rising greenhouse gas emissions. The issue comes in due to the fact that this plastic is not recyclable. It just gets dumped from western countries, mostly in North America, and eventually gets burnt here.

The majority of logos among the packages have been found to be of Amazon. According to a report by the International Environmental Group Oceana, Amazon’s e-commerce site generated 709 million pounds of plastic packaging in 2021 globally, 18% more than in 2020. This waste of soft plastic is becoming a real menace in Muzaffarnagar and needs to be tackled appropriately.