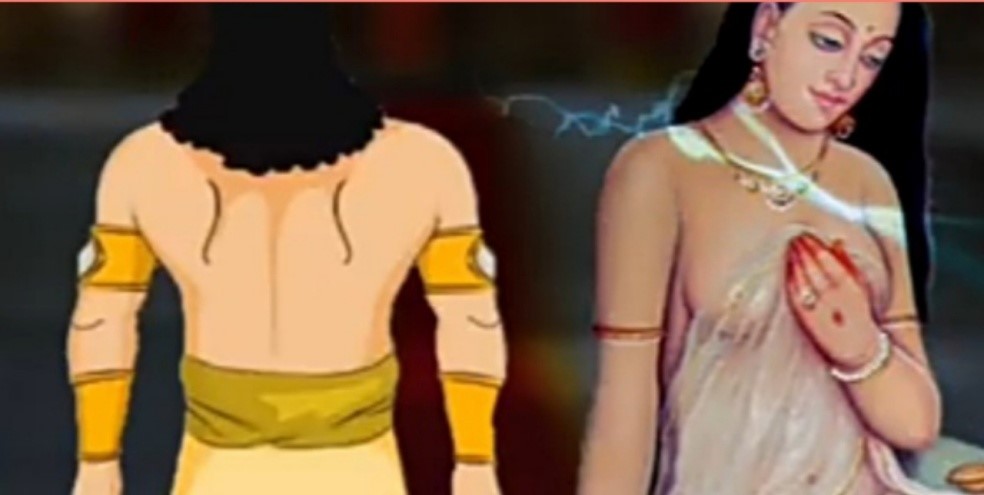 Niyoga or Niyog (नियोग) is an ancient Indian tradition, in which a woman (whose husband is either incapable of fatherhood or has died without having a child) would request and appoint a person for helping her bear a child. According to this tradition the man who was appointed must be or would most likely be a revered person.

The concept of Niyoga might sound barbaric to us but it was practiced even by the other cultures like Jews.

The concept of Niyoga has undergone subtle changes over time to accommodate those dominant opinions, but some implicit clauses such as these remain:

The act will be seen as that of Dharma and while doing so, the man and the wife will have only Dharma in their mind and not passion nor lust. The man will do it as a help to the woman in the name of God, whereas the woman will accept it only to bear the child for herself and her husband.

There would be no foreplay, oral or any other type of sexual activity except the intercourse.

There would be a semi-transparent curtain covering the upper part of the woman, only allowing view and access to her lower part for the man performing niyoga.

The bodies are to be covered with ghee (a type of clear butter used in South Asian cooking), so that lust may not take root in the minds of the participants but the actual act may take place for conception only.

In the epic Mahabharata, Bharata kingdom queen Satyavati called her son Sage Vyasa to do Niyoga process for her widow daughter-in-laws Ambika, Ambalika and her maid Parishrami to produce Dhritarashtra, Panduraj and Vidura as sons. Again Panduraj was incapable to give a child to her wives Kunti and madri, they got pandavas by performing Niyoga process.

Again Vyasa protected unfertilized egg which came out from Queen gandhari womb by keeping them in Ghee pots to give births to 101 Kauravas.

In Bhagavatha- 4 skanda, Their is a story of King Vena, Due to Vena curel intentions and evil activities great sages killed him. But to establish a king or legal heir for kingdom, sages churned thighs and arms of king vena to give births to Prithu, Archi and a demon. These children were born without intervention of female.

Another story which revolve on birth of King Balarama who is brother of Lord Krishna.In the presence of Vasudeva( father of Krishna & Balarama) Devaki 7th womb was transferred to Rohini by Yogamaya. Balarama was taken birth from Rohini.

ALSO READ: Life Near LOC Kashmir: ‘Easy To Die, Hard To Get Injured’

The story of Kauravas will remind us Test-tube baby  which means an egg is fertilized by sperm in outside environment.

In Bhagavatham, The story of king Vena will raise thoughts on Cloning. Reproducing genetic xerox copy of a person by propagating an organism or cell.

Balarama birth may be taken place with technology of surrogate baby or rent a womb. When health related issues arouse in pregnant lady she can transfer womb to another womb to protect the baby which is called as Surrogate baby.

In this criteria Foster father differs from biological father. But child remains as a son of foster father.

In the novel, Mathurobhagan (One Part Woman – published in English in 2014), Perumal Murugan brings to the fore the ritual that was practiced in Tiruchengonde, a small village in central Tamil Nadu. The story is created in the 1940s around a childless couple, kali and ponna, who are desperately looking for ways to conceive a child. The plot builds up to a ritual in the Maathorubaagan temple where the character joins other childless women engaging in free sex in an attempt to get impregnated. A child born out of such a relation was treated as gift of God. This representation of women, this sexual permissiveness depicted, offended ardent religious fanatics and protests ensued; all concluding in the suicide. He is alright but freedom of speech had received a fatal blow in that moment for India.

In the modern age, Niyoga still survives. It only has put on new names. Surrogacy, IVF and artificial fertilization are a go-to as even today the root cause for the practice remains. The importance attached to a child and family lineage still hold. However, the important thing to note here is that the role of women in this practice has changed, and for good. Whether for artificial insemination using scientific methods involving no actual fornication, or for direct insemination in picking out ideal surrogates, the husband and the wife both are equal participants in the decision making. IQ levels, appearances, family backgrounds, medical histories are just some of the parameters one can use to evaluate a potential surrogate, to make that optimum choice. Even the circumstances under which any of these is permitted have broadened now. In the more progressive states of today, a single woman is extended a right to artificial insemination. Taking of a child by a single woman is not so big a stigma today and it is not so uncommon to find a happy family with one parent.

Surrogacy has been normalized now to a great degree, with celebrities like Aamir Khan and Shahrukh Khan resorting to it. India legalised commercial surrogacy in 2002. Since then, our country has been the favourite destination for people need a surrogate child. But the economical availability of the service has also led to the issue of exploitation.

Now a doubting character may raise a doubt about the legal validity of Niyoga by poiting out the flawed thought and labelling Noyoga as adultery. Let it be understood that Nitog is neither a sin nor an adulterous act. Niyoga is wilful and consensual act of sex between a man and woman with the sole intent of producing a baby and it is done within the knowledge of the social guidelines that the two belong to. So, Niyoga is not a sin or a crime because it is not done under the cover of darkness or in secrecy. On the other side, adultery is a night time affair where sex is performed for fun away from the inquisitive eyes of the social and moral police. 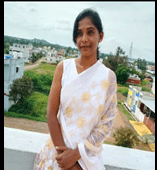 1 thought on “NIYOGA: SEX FOR DHARMA, NOT FOR PLEASURE”