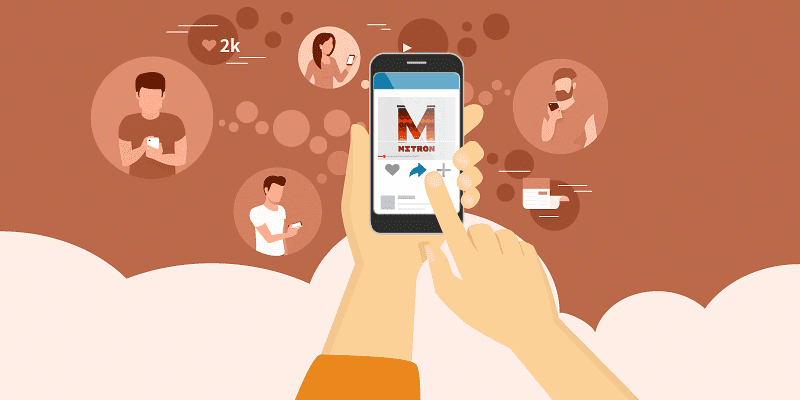 The Mitron app is a free short video sharing app and a social platform for users to share content online. Remove china app is a app which allowed users to find out Chinese apps on their smartphones and then provided choice to delete them immediately.

Mitron app and remove china app were two viral apps from play store which were downloaded by millions but were removed by Google in just 24 hours.

According to Google play store rules, no app is authorized to remove a third party app which was the main purpose behind the remove china apps.

“We don’t allow apps that attempt to deceive users or enable dishonest behavior including but not limited to apps which are determined to be functionally impossible. Apps must provide an accurate disclosure, description, and images/video of their functionality in all parts of the metadata and should perform as reasonably expected by the user. Apps must not attempt to mimic functionality or warnings from the operating system or other apps. Any changes to device settings must be made with the user’s knowledge and consent and be easily reversible by the user.”

The so called tiktok opponent Miton was removed by Google because of violating it’s spam and minimum functionality policy.

It also mentions that Mitron app violates the policies such as app contains ‘repetitive content’. Mitron app was a complete copy of tiktok.

Moreover, Mitron had several security issues. Firstly, the app isn’t made in India, it was developed by a Pakistan coding company. The app also had privacy issues which means anyone who downloaded this app may risk his/her data. It is advised if you have downloaded then delete it instantly.

Meanwhile remove china apps was developed by the Jaipur based startup .One touch app labs carried to Twitter to confirm the removal of app from Google playstore.

This application was developed for educational purpose only. After the removal from Google Play Store the app can still be used on your smartphones if already installed.

Cyber experts also says that unlike Mitron , remove china apps is safe to use and one shouldn’t bother about using it. Hence, it doesn’t affect any change in one’s personal or stored data.