Home » What is Mitron App? Is it safe to use?

What is Mitron App? Is it safe to use? 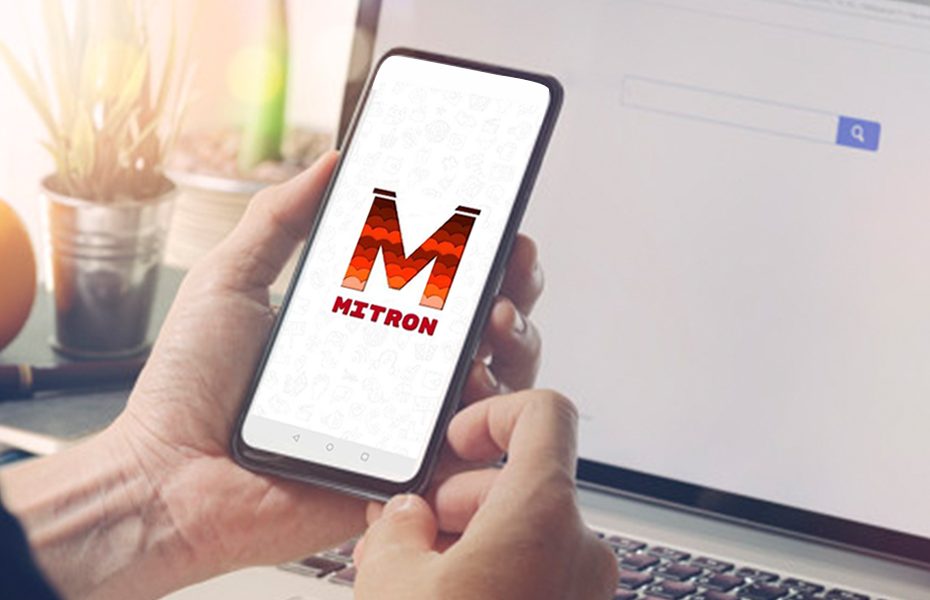 “It’s risky to use Mitron app given it doesn’t have any additional firewall or software security on top of the source code. The privacy policy is weak and that can put user data at risk in the long run.”

Mitron App has been launched to compete with the Chinese app Tiktok. The special thing is that its popularity is increasing rapidly with the launch. It has been downloaded by over 50 lakh people in India so far. Not only this, this app has made it to the top-10 list in the Top Free Chart on Google Play Store. The app has also received ratings of 4.7 points on the Play Store.

What is Mitron App?

The Mitron app is a free short video sharing app and a social platform for users to share content online. This mobile application is designed for people to flaunt their innovative videos online with an incredible touch of the Mitron app with a new theme of light humour.

Mitron app is not made in India but it is an app of software developer Qboxus of Pakistan . This has been revealed in a report. Mitron app is being rapidly downloaded in India. The special thing is that the word friends is mostly associated with PM Modi. Now a new report has claimed that the app is actually a repackaged version of the TicTic app created by Pakistani company Qboxus .

Irfan Sheikh is the CEO and Founder of Qboxus. This company has created a tick app. Irfan said that he sold the ticker’s source code to the developer of the Friends app for $ 34 (about Rs 2,500).

ALSO READ: Why people are uninstalling Chinese apps from phone?

Sheikh said, “Our company sells the source code after which buyers customize it. Our main business is to make clones of famous apps and sell them at cheap prices. Our main objective is to help small startups that have low budgets. So far, we have sold 277 copies of the tick app.

He further said, ‘We don’t have any problem with what the developer has done. They pay and use the script, it is okay to do so. But the problem is that people are calling it an app made by India, which is not true especially when they have not made any changes in the app. Sheikh says that a ticker buyer has just rebranded the Friends app. It is directly a copy of the tick app. You can also test them by asking your technical team to download both apps.

Satyajit Sinha, cybersecurity researcher at Counterpoint told indianexpress.com: “It’s risky to use Mitron app given it doesn’t have any additional firewall or software security on top of the source code. The privacy policy is weak and that can put user data at risk in the long run.”