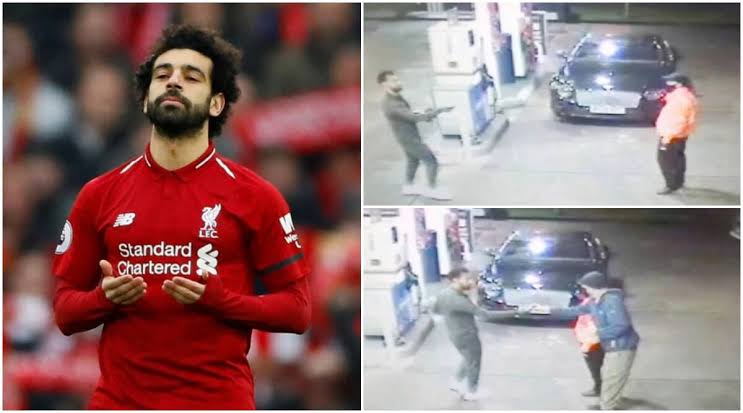 A Video of Liverpool star Mohammed Salah has gone viral on social media, reprimanding some stray youths for harassing a homeless man and then forcing him to pay them.

According to the information, in a recorded CCTV footage of the previous month, Salah was seen at a petrol station in the city. Meanwhile, a homeless man, David Craig, was being harassed by a group of people. He intervened during this time and warned them. Also gave some money to that person.

“This advice from Mo Salah was amazing for every Liverpool,” said the afflicted man Craig. “Salah saw me getting upset. He asked me why I was begging and asked me to do a job. He also gave me 100 dollars. “

Craig said, “Mo Salah is a real-life hero in front of my eyes and I want to thank him.” Salah is known for his charitable nature as he has previously been involved in the construction of a medical center and a school for girls in Egypt.

Salah is well-known for his charitable nature as he has previously been involved in the construction of a medical centre and a school for girls in Egypt.

On the pitch, Salah has so far scored five goals in just four matches in the 2020/21 season, including a brace in Liverpool’s 7-2 defeat to Aston Villa on Sunday.