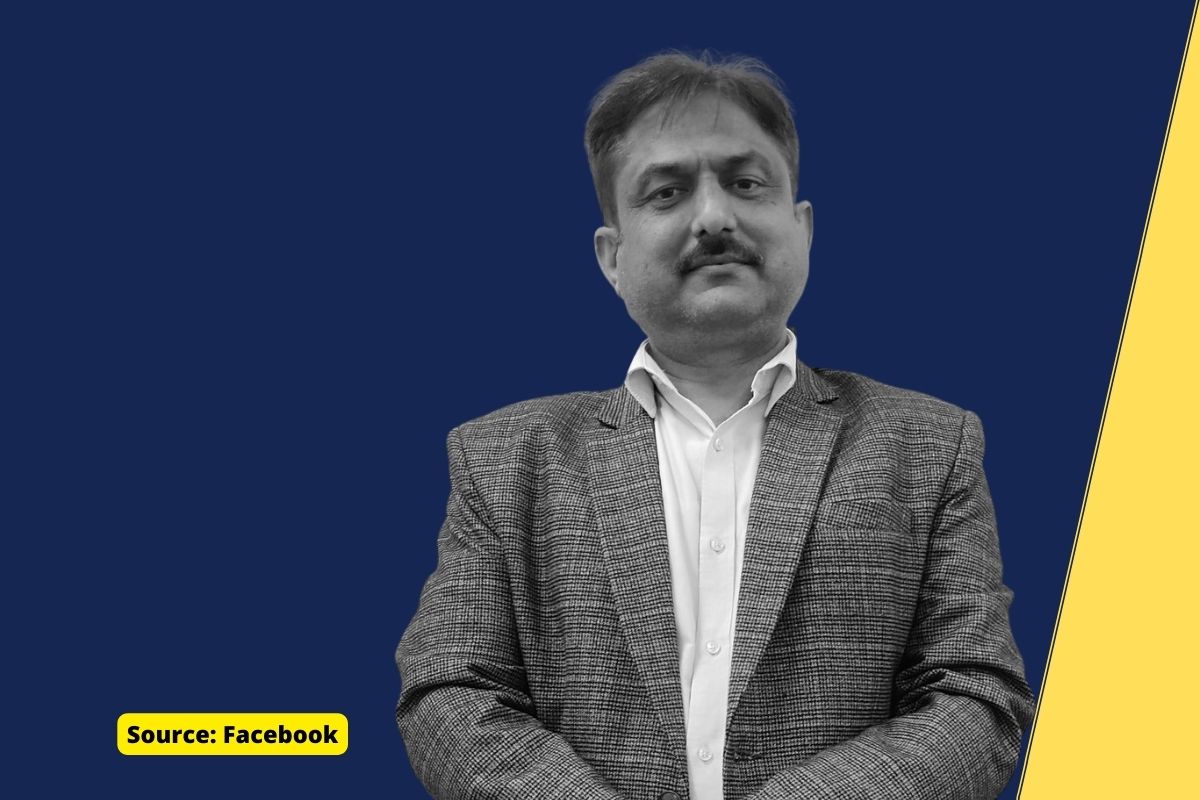 On 26 April, a joint press conference of Punjab Chief Minister Bhagwant Mann and Delhi Chief Minister Arvind Kejriwal was held at the Imperial Hotel in Delhi. Senior journalist Naresh Vats, who has been doing journalism in Punjab for two decades, was stopped by the Punjab Police from attending the press conference. He also showed the accreditation card of the Press Information Bureau. Despite this, he was stopped. When Naresh Vats protested, the Punjab Police personnel assaulted him.

Press Club of India has tweeted directly tagging Chief Minister Kejriwal that 48 hours have passed since the thrashing of senior journalist Naresh Vats by Punjab Police but Aam Aadmi Party National Convener @ArvindKejriwal has not ordered to take action against the culprits. The Press Club of India condemns this action of the Punjab Police.

Who is Naresh Vats?

Naresh Vats has been doing journalism for the last two and a half decades. He has also served in the Ministry of Information and Broadcasting and PIB.

Also Read:  Freedom of press and the tools of suppression: India

Vats says that the policemen not only abused him but also assaulted him. He also complained to the Public Relations Department of the Punjab Government but no response has come from there.

Chandigarh Press Club said that this is a direct attack on the freedom of the press. Stopping a journalist from doing his job is an attack on freedom of expression. Strict action should be taken against the officer of the Punjab Police.

After this incident, the opposition is also attacking the AAP government. Condemning the incident, Shiromani Akali Dal leader Sukhbir Badal said that Naresh Vats is a senior journalist. It is sad that such an incident happened to him. Aam Aadmi Party is using its powers to suppress the voice of the people.