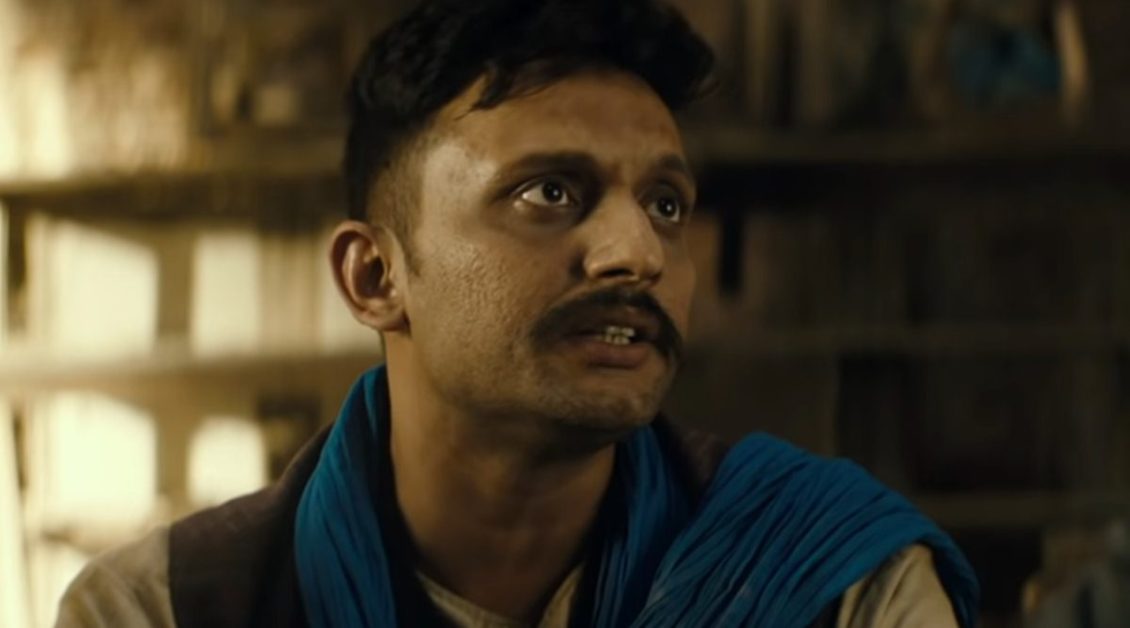 Mohammed Zeeshan Ayyub, who played the iconic role of Nisad in Anubhav Sinha’s Article 15 speaks at length on the future of cinema, theatre, the importance of literature, and the ongoing lockdown owing to coronavirus pandemic.

According to you how can theatre sustain itself in the ongoing lockdown?

There’s no particular solution to it at present as we will get to understand things once the lockdown ends. I think now is an important time to implement the use of multimedia which has been avoided by some orthodox theatre-goers intentionally. A lot of poetry sessions are being conducted online. We don’t know when the auditoriums will again be packed with the audience as before. So, I believe, the online medium should be adopted in the present situation.

Do you think conducting online classes could be an alternative for NSD and FTII students?

Definitely. There are certain exercises in acting classes that do involve body movements and it’s not easy to avoid social distancing in acting theatre. But workshops can be planned for students. Crafts relating to voice and speech could be taught online. Classes will have to be conducted online as putting everything to a halt is not a solution. So, the work shouldn’t stop, only different tools need to be adapted as per the need of the hour. There should be online bookings and some groups must come forward for donation as well. I feel creativity shall not be hampered. Whenever the work resumes after 6-8 months we can explore new possibilities. The main issue right now is monetary.

What is the scope for aspiring actors in the current scenario?

This time should be utilized by the budding actors to enhance their knowledge. So far I’ve observed the new generation of actors read a lot. The more you read about acting and cinema, there is always something new to learn each time. Literature and online magazines related to theatre is the best way to increase your understanding. An actor’s main training has to be to observe themselves.

The junior artists in the film and TV industry don’t have work since the lockdown. Shouldn’t the Producers’ Guild come forward and help them out?

As far as I know efforts have been made by people from the industry to help those in need. More than the junior artists the lights crew and spot boys are in worse conditions. In my knowledge the Producers’ Guild is taking actions and there are ongoing discussions regarding resuming the shootings as soon as possible. Keeping in mind the precautionary measures the shooting shall involve minimal crew members. So, it will obviously affect the livelihood of many as people will lose their jobs. Also, the government won’t permit shooting with the large crew since the Covid-19 threat isn’t gone yet. Recently Salman Khan also did his bit to help the daily wagers. And at the end of the day the producers have to keep their business in mind. So, they’ll also have to look in monetary terms. Therefore, employing fewer crew members will reduce the film budget. But definitely something should be done for daily wagers.

You’ve been vocal about social issues. To what extent your theatre and NSD training shaped your thinking about society?

I have been more politically active since my college days. The psychological upon me regarding socio-political content was formative during that period. We tried to convey a message through plays during those days. As far as NSD is concerned, to be very honest they’re more apolitical. Being apolitical according to me is also a political stand. For instance, in the anti-CAA protests if I am not supporting the protestors, it means I am standing with the majority. If you’re not speaking against injustice, it means you agree with the oppressors. Just like being a mute spectator in a lynching incident makes you no less of a criminal. Although there were a few faculties in NSD who did encourage us in taking a socio-political stand. But the current scenario in NSD doesn’t support activism. Even political plays are discouraged in NSD these days from what I have learned. Although, I am not in touch with NSD. Many students were not permitted to join anti-CAA protests by the NSD administration. They were told it against the NSD’s structured plan. So in a way by refraining from the protests a political stand has been conveyed.

There are reports of increased cases of domestic violence during the lockdown. What role can celebrities play during such times towards creating awareness?

Art has always played the role of a therapist for the society. So if people can watch the artists for a couple of hours while at home it can help them to de-stress. These days staying at home has also become a mundane routine for most people. So, they’re getting frustrated. Therefore, artists can play an important role in creating online content that is entertaining to the audience. Also, I would like to add that those people who read literature must read light content. Because the lockdown is hell-bent on pushing everyone towards depression. Reading light-hearted fiction can create a balance in the daily routine life. If you only focus on the dark content you’ll get a lot of negative vibes in the present situation. We all are going through a fighting phase for our psychological balance.