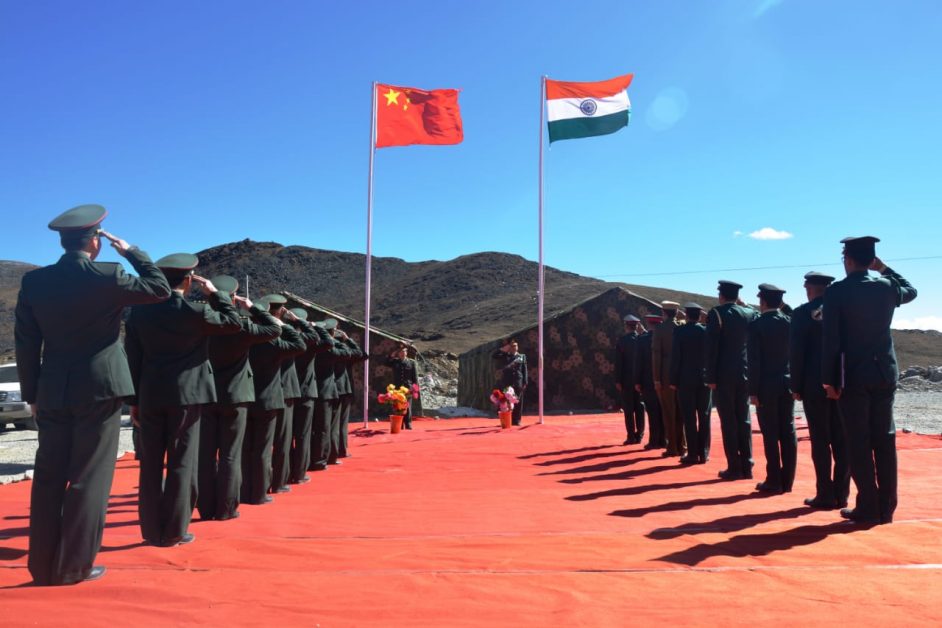 US Secretary of State Mike Pompeo has slammed China for ‘misbehaving’ and posing threats to the Quad Group countries. He says it has deployed 60,000 troops on India’s northern border. Foreign ministers of ‘Quad’ countries based on the US, Japan, India and Australia met in Tokyo. This was his first personal appearance since the Covid-19 epidemic began.

The meeting was held against the backdrop of China’s aggressive military behavior along the Line of Actual Control in the Indo-Pacific region, South China Sea and East Ladakh. After returning from the meeting, Pompeo said on the Guy Benson Show on Friday, “Indians are seeing that there are 60,000 Chinese troops stationed on their northern border.”

He said, ‘I was with my counterparts in India, Australia and Japan, this format of four big democracies, four powerful economies, four nations is called Quad. All four of these countries have real risks associated with the threats presented by the Communist Party of China. ‘

Pompeo met Foreign Minister S Jaishankar on Tuesday in Tokyo, allowing China’s CCP to dominate . Pompeo said, ‘They know that their (people of the Quad countries) understand that we have been ignoring this for a long time. The West allowed China’s Communist Party to dominate itself for decades.

The previous administration succumbed and gave China the opportunity to steal our intellectual property and capture millions of jobs associated with it. They are also seeing this happen in their country. ‘

In another interview, Pompeo said that understanding and policies have started to develop in meetings with the foreign ministers of the Quad countries, through which these countries can unite to oppose the threats presented by the Communist Party of China Can. He said, “He definitely needs America as an ally and partner in this fight.”

Pompeo said, “All of them have seen this, whether they are Indians who are directly facing China in the Himalayas in the northeastern part of India.” In the north, China has started deploying a large number of forces against India. There has been a deadlock between India and China in eastern Ladakh since the beginning of May. There have been several diplomatic and military level talks on both sides to resolve the dispute, but so far no solution has been reached