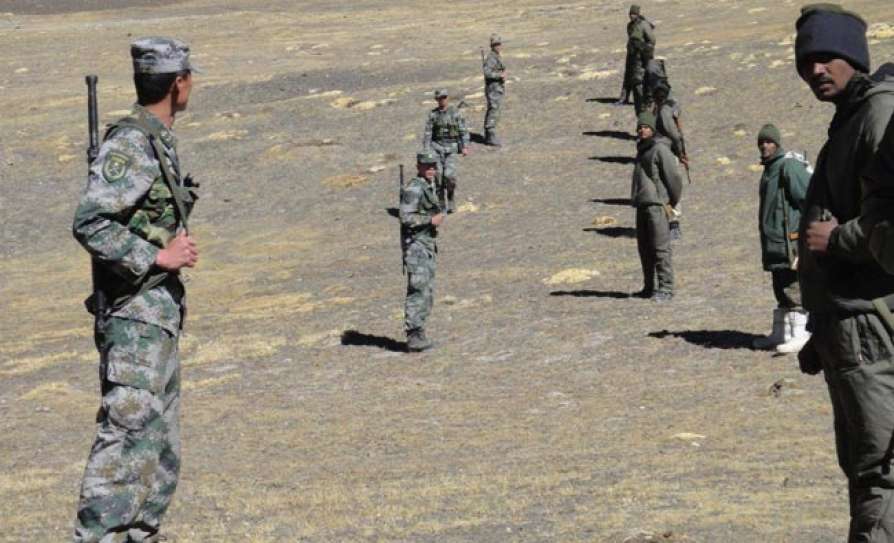 Indian and Chinese troops have begun moving back from standoff positions at different points in the Galwan and Hot Spring areas of Ladakh. China said on Wednesday it had “reached agreement” with India on the ongoing tensions along the Line of Actual Control (LAC). Though many details were not provided like of the standoff points, where Chinese troops are still present on India’s side. Both sides agreed to handle the situation “properly” and “in line with the agreement”. Meanwhile, the two sides held Major General-level talks, which lasted over four hours,on Wednesday. It was to discuss further de-escalation at several standoff points in Eastern Ladakh including Patrolling Point (PP) 14 following a broad accord reached on Saturday in talks held at the Corps Commander-level

Background of the dispute

There has been frequent war and peace between the two Asian giants. Both sides established diplomatic relations in 1950, but a 1962 border war between them set back ties for decades. China claims some 90,000 square kilometres of territory in India’s northeast, including the Indian state of Arunachal Pradesh with its traditionally Buddhist population. India says China occupies 38,000 square kilometres of its territory in the Aksai Chin Plateau in the western Himalayas, including part of the Ladakh region

In 1993, the two countries signed an agreement on the “Maintenance of Peace and Tranquility” along what is known as the Line of Actual Control along their border. India considers the LAC to be 3,488 km long, while the Chinese consider it to be only around 2,000 km. It is divided into three sectors: the eastern sector which spans Arunachal Pradesh and Sikkim, the middle sector in Uttarakhand and Himachal Pradesh, and the western sector in Ladakh.

The matter of recent dispute

For now “Through diplomatic and military channels, China and India have recently had effective communication and reached agreement on properly handling the situation in the west section of the China-India boundary,” spokesperson Hua Chunying said. “At present, the two sides are taking actions in line with the agreement to ameliorate the border situation.” There was a prediction that these tensions won’t continue and it seems too that way.

Pangong Lake remains a major area of contention where Chinese troops had taken position in Indian territory and that is expected to be discussed at the Corps Commander level at a later stage, officials, who spoke on condition of anonymity, said. Army sources said the troop movement, not similar to the deployment in eastern Ladakh, took place in the depth areas of all three sectors — western, middle and eastern – of the 3,488-km boundary that India shares with China.