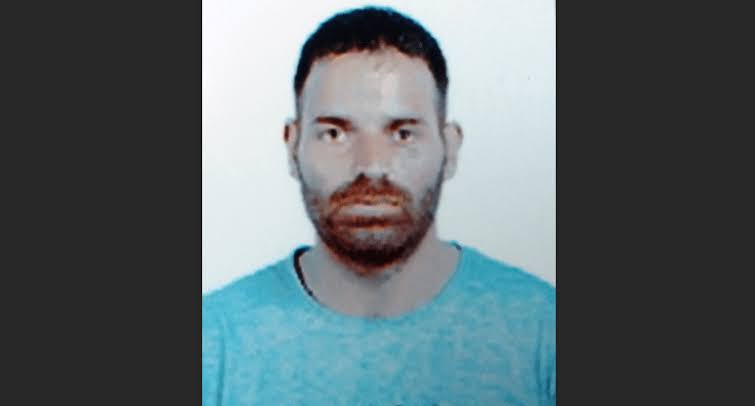 Banned militant outfit Hizbul Mujahideen has appointed Zubair Wani, an MPhil dropout from Dehradun College, as new chief for Kashmir to replace Riyaz Saifullah Mir who was killed in an encounter by security forces last sunday.

In less than six months this year, Hizb has seen two new operational commanders, Saifullah had taken over the after Riyaz Naikoo was killed in May this year by security forces in Kashmir.

According to the report of Times of India Wani superseded Ashraf Moulvi alias Ashraf Khan the seniormost among the present Hizb terrorists to bag the position of the operational commander because Moulvi is suffering from a kidney ailment and has hinted at giving up militancy several times in the past.

Moulvi, who is in his late forties, had picked up arms in 2013 and is an A++ terrorist. Considering his seniority and experience, he was expected to take over the outfit’s reins after Naikoo’s killing but Saifullah was made the commander in view of Moulvi’s ailment.

However yesterday Jammu and Kashmir police said that security forces and the police are achieving a success as “misguided youth are returning back and surrendering even in live encounters.

Vijay Kumar IG police kashmir said that surrender over death is being preferred by the militants in live encounters which is our success.

“Success of police and security forces is that they are getting misguided youth back. This year has been successful as they (youth) are returning now and they are being honourably welcomed.” IGP said in a tweet.

Over 200 militants have been killed in J&K this year and 190 militants were killed in Kashmir,” director general of police Dilbagh Singh said in a media briefing soon after Raikoo’s killing.