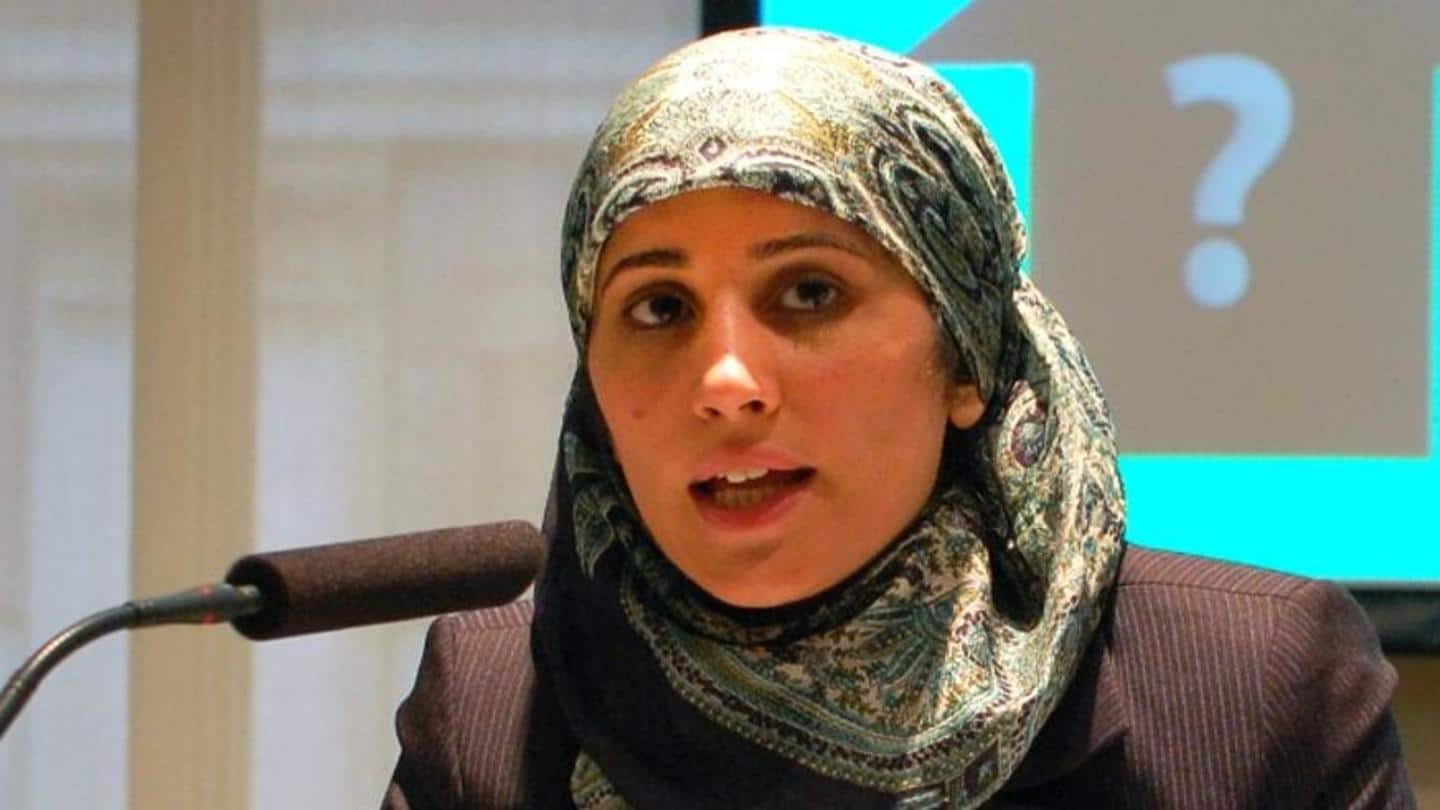 A Kashmiri-origin woman Sameera Fazili, who is part of the newly elected US President Joe Biden’s team, belongs to Jammu and Kashmir. In 2019, her cousin brother Mubeen Shah was booked by the Jammu and Kashmir Police under the Public Safety act (PSA).

Sameera has been elected by US President Joe Biden as Deputy Director of the National Economic Council (NEC). Sameera has also previously been an advisor to NEC in the Obama administration.

Sameera Fazili’s cousin brother Mubeen Shah was arrested in August 2019 after the removal of article 370 in Jammu and Kashmir. However, he was later released in December 2019 and the PSA Act imposed on him was also removed.

After Shah’s arrest, Sameera and her sisters also telephoned several senior officials in India to find her cousin. However, the senior officials had told Sameera that her brother Mubeen Shah is in Agra jail.

On Shah’s arrest, Sameera’s sister, Yousra Fazili had said that money, family and office do not matter in Kashmir, anything can happen here anytime. Yusra had said that army personnel in Kashmir are raiding the house even at night and taking the young boys from the beds.

Yousra had said that the arrest of her cousin brother is also an example of this. In a conversation with the Indian Express, Yousra said that my brother was neither a politician nor a demand for independence.

Her cousin, she said, was “not a politician or a dissident, he isn’t a freedom fighter, or even a kid in the street throwing stones. He’s just a businessman. His life’s work has focused on bringing economic opportunity to Kashmir”.

The issue of Mubeen’s arrest was also raised in the American Congress. Sameera also went to Agra to meet her cousin Mubeen Shah.

However, last year, the Jammu and Kashmir Police once again filed a case against Mubeen Shah and was also trying to arrest him.

Mubeen told The Sunday Express that we are extremely happy that Sameera has held an important position in the United States Administration. Sameera’s parents moved to the US in the 1970s. Sameera has studied at Harvard and Yale University.