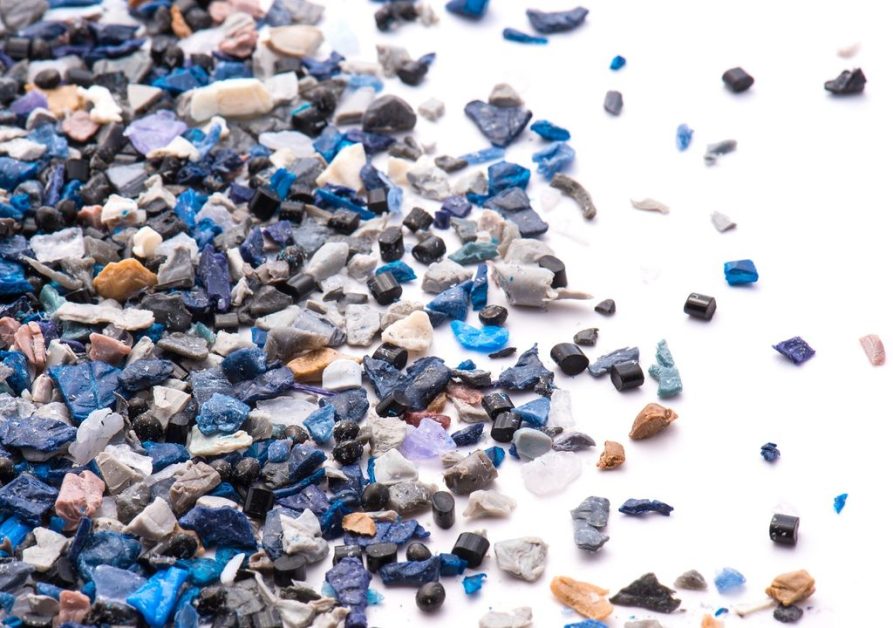 Ground Report | New Delhi: How Plastics is affecting agricultural soils; Plastics that degrade the environment not only form large polluting islands in seas and oceans but also cover a large part of agricultural surfaces, said a new study by the Food and Agriculture Organization of the United Nations (FAO).

How Plastics is affecting agricultural soils

The research, titled “Assessment of Agricultural Plastics and Their Sustainability: A Call for Action,” outlines options and actions that can improve the circulation and “sound management” of plastics. The paper compares this issue to the better-documented issue of marine plastics to address the research void surrounding it.

The agricultural value chains in the world use 12.5 million tons of plastic products annually, and another 37.3 million tons are used in food packaging. By sectors, agriculture and livestock use the most plastic products together, with 10.2 million metric tons per year, while fisheries and aquaculture use 2.1 million, and forestry 200,000 MT.

ALSO READ:Why shutdown in Ladakh is a wake-up call for Govt?

Although the widespread use of plastics in agriculture contributes to their productivity – such as ground cover that reduces weed growth and the need for pesticides, fertilizers, and irrigation – they also create multiple problems when they reach the end of their useful life.

FAO stresses that the diversity of chemicals and additives mixed in plastics makes their treatment and recycling difficult and that of the 6.3 billion tonnes of plastics produced up to 2015, almost 80% have not been properly disposed of.

Although most scientific research on plastic pollution has focused on aquatic ecosystems, especially the oceans, FAO experts argue that agricultural soils receive much greater amounts of microplastics.

The study proposes to seek a balance between costs and benefits, foreseeing that, in the absence of viable alternatives, the demand for plastics in agriculture and food will continue to increase.

For example, global demand for greenhouse foil, mulch, and forage is projected to increase by 50%, from 6.1 million tonnes consumed in 2018 to 9.5 million projected by 2030.

Also Read:  What alternatives can be adopted as single-use plastic banned in India?

For this reason, the report “serves as a call for a coordinated and decisive action that allows the application of good management practices and stops the disastrous use of plastics in all agricultural sectors”, highlighted the deputy director-general of FAO, María Helena Semedo.

The good, the bad, and the ugly

The analysis recalls that plastics have been plentiful since their widespread introduction in the 1950s, and it is hard to imagine life without them today. In agriculture, plastic products contribute greatly to productivity. Cover films, for example, are used to cover the soil to reduce weed growth and the need for pesticides, fertilizers, and irrigation.

Unfortunately, the very properties that make plastics so useful create problems when they reach the end of their intended cycle. The diversity of polymers and additives incorporated in plastics makes their classification and recycling difficult. As they are manufactured products, there are few microorganisms capable of degrading polymers, which means that, once in the environment, they can fragment and remain there for decades.

Once released into the natural environment, plastics can cause harm in a number of ways. The effects of large plastic particles on marine fauna have been well documented.

When these plastics begin to disintegrate and degrade, their effects begin to be observed at the cellular level, so that they affect not only individual organisms but can harm entire ecosystems.