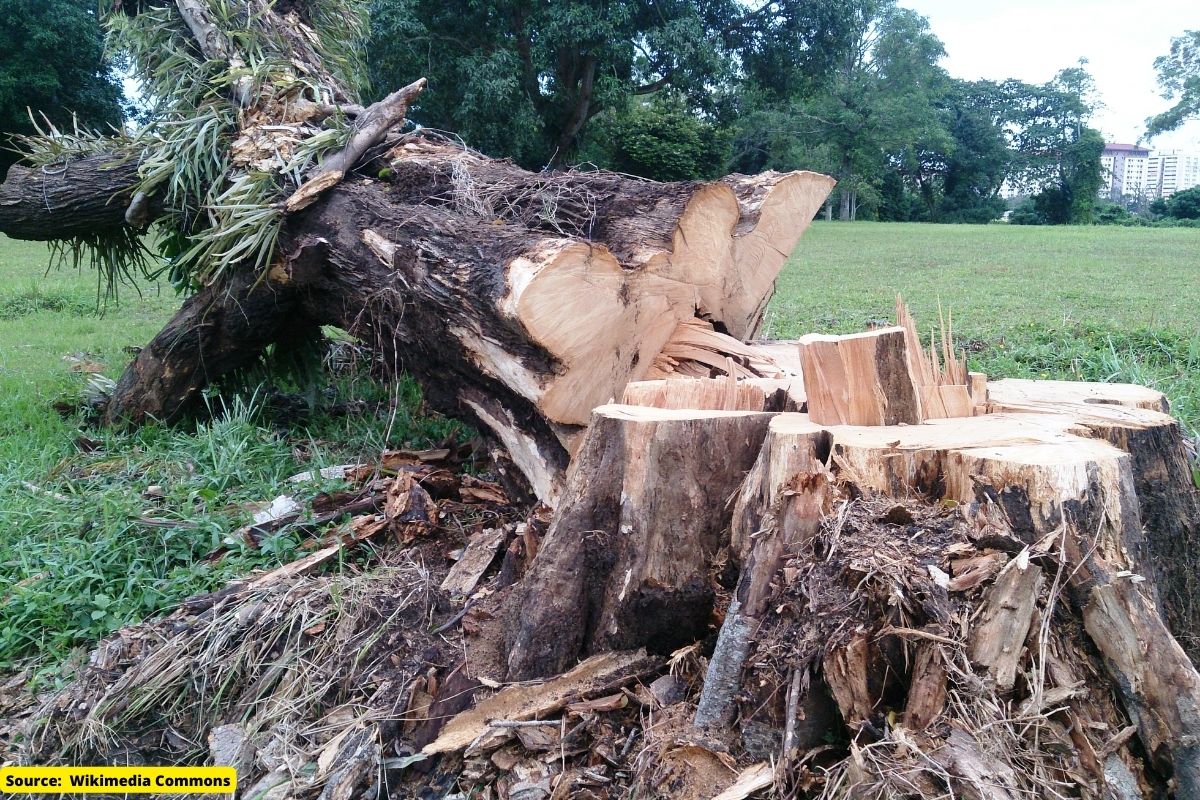 Cutting trees for development purposes can harm the environment. Delhi High court ordered no felling of trees,” next further hearing will be on 2nd June. On Thursday high court stayed any further felling of trees in the national capital, saying there is no other way to mitigate the ecological and environmental degradation in the city. We have stopped felling trees…

In Delhi, 29,000 trees were cut down in the past three years. Which means 27 trees per day. Justice Nazmi Waziri is hearing a contempt case concerning the preservation of trees. The court said that there was “no other way” to mitigate the environmental degradation while ordering the interim stay.

Justice Waziri said that Ex facie, it is evident that the large-scale denudation of fully grown trees only worsens the ecological balance in Delhi. The air pollution needs to be mitigated on an urgent basis and trees are a great source of mitigation in this regard”.

Data For Past Two Years

If we look at the figures for 2021 as compared to 2019, it is known that Delhi has lost 0.44 sq km of forest area. This was the first time in the last decade that Delhi’s forest area decreased.

Delhi Forest Department mentioned that more than 52 thousand trees have been cut in the last six years. According to the CAG report, there are 9 lakh trees less than the requirement of the present population in Delhi and the forest cover is only 11% left. The government is telling the number of trees being cut as 14000, while according to the people who are protesting, this number is around 16500.