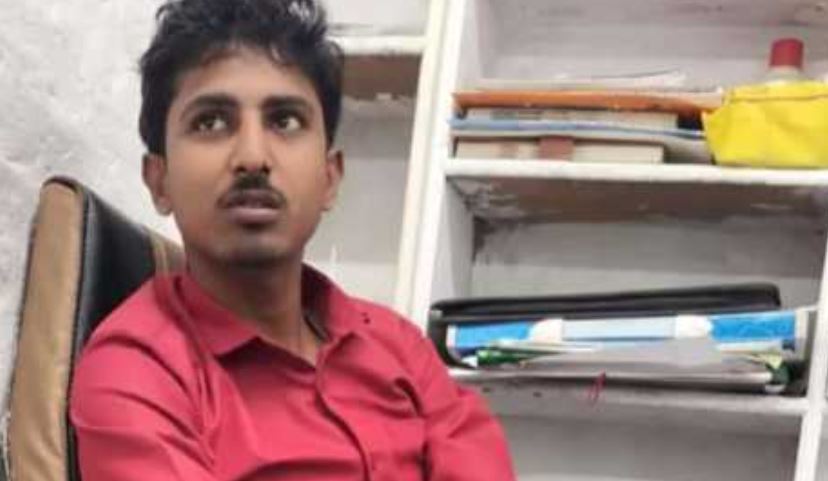 Ground Report | New Delhi: Journalists murdered in India; The number of imprisoned journalists has increased significantly in 2012. Around the world, 293 journalists were imprisoned and 24 were killed.

The New York-based Committee to Protect Journalists (CPJ) said on Thursday that the number of journalists imprisoned for their journalistic responsibilities had risen to a record high in 2021. In addition, at least 24 journalists were killed worldwide for their work that year.

Globally, 293 journalists have been jailed this year, according to the CPJ’s annual report on imprisoned or killed journalists. Of those 293 journalists, most, a quarter, were arrested in China and Myanmar. (journalists murdered in India)

The number of affected journalists has increased compared to last year. In 2020, 280 journalists were jailed. According to the report, the number of imprisoned journalists shows that intolerance towards independent reporting is developing all over the world.

According to CPJ Executive Director Joel Simon, “the imprisonment of journalists for reporting on the news is the hallmark of a dictatorial government .” He added: Has closed the door on freedom of the press with such brutality. “

The CPJ report called China the worst country in terms of actions against journalists. According to the report, 50 journalists are still behind bars in China, 26 in Myanmar, 25 in Egypt, 23 in Vietnam, and 19 in Belarus. Several journalists are also imprisoned in Saudi Arabia, Iran, Turkey, Russia, Ethiopia, and Eritrea.

ALSO READ: Recent attacks on churches in India, in the name of conversion

Traditionally, journalists have been accused of anti-state crimes, but this time the CPG is seeing a significant increase in cybercrime allegations, which usually include material published and disseminated online.