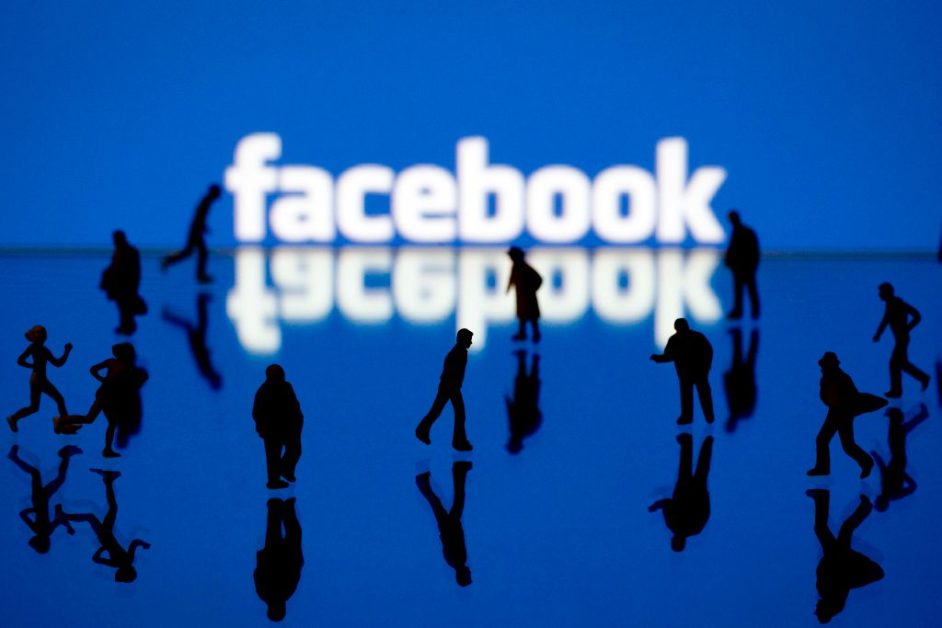 The “Coalition to Stop Genocide in India”, a broad coalition of Indian American and US based civil rights organizations and activists today urged the US House of Representatives to launch a Congressional probe into the functioning of Facebook and the organization’s role in amplifying hate and bigotry around the world, especially in South Asia. There exists ample evidence in the public domain that hateful rhetoric online especially by influential groups and individuals, has led to actual violence that has destroyed countless lives in India, Myanmar and other countries.

The coalition has also called on Facebook to fire Ankhi Das, the company’s policy chief in India, as an immediate remedial step. By blocking punitive action against some Facebook accounts belonging to high ranking politicians from the ruling Bharatiya Janata Party, Das allowed the accounts to continue their hateful and violent rhetoric, acting as an enabler for them to incite hate and mass violence against social and religious minorities.

According to the Delhi Minorities Commission Fact Finding Report on the Delhi pogrom of February 2020, many of the killings were coordinated over WhatsApp, a messaging app owned by Facebook. A hair-raising news report by online magazine Quint documented how Facebook live sessions were used to make open calls to target for Muslims and Dalits. Another report by The Wire, has highlighted how violence against Dalits, Adivasis, and other dissenters was organized using one of the Facebook platform.

Outrage and calls for a public accountability process of Facebook’s role in knowingly enabling the incitement of mass violence in India have grown since the Wall Street Journal’s incisive expose, titled “Inside Facebook, Hate-Speech Rules Collide with Indian Politics.”

Published on Friday, August 14, 2020 on the eve of India’s 74th Independence Day, the Wall Street Journal article unequivocally establishes Facebook India as actively complicit in fanning the flames of Islamophobia and caste atrocities in a quest for chasing markets and money at any expense. Facebook executives, most notably Ms. Das in India, knowingly ignored the company’s hate speech policy and allowed for openly Islamophobic posts, including those inciting to violence.

Facebook’s corrupt enabling of hate speech and Islamophobia has been studied and extensively documented and actually goes far beyond what was highlighted in the Wall Street Journal article. According to a 2019 report by Equality Labs, Islamophobic content accounted for about 40 percent of content on Facebook. This was followed by casteism (13 percent) and gender/sexuality hate speech (13 percent) as the two next largest groups along with disinformation. 43% of hate speech Facebook initially reported was restored within 90 days and 100% of the restored posts were Islamophobic.

The WSJ report highlights how individuals and groups who were flagged “for promoting or participating in violence” by Facebook’s internal processes were allowed to stay on the platform, although Facebook’s rules required such entities to be expelled. In internal communications, Ankhi Das justified overruling concerns raised by Facebook’s employees, as necessary in order to prevent hurting the company’s relationship with India’s ruling party, and consequently its business prospects in the country. In addition, Das played a role in suppressing information that hateful content Facebook did remove from the platform was tied to the BJP.

“We welcome the scrutiny into the scandal announced by India’s Parliamentary Standing Committee on Information Technology,” said Sana Qutbuddin, Director of Advocacy at Indian American Muslim Council. “However, a full extent of the corruption within Facebook can only be gauged through a Congressional probe launched by the US House of Representatives,” added  Qutbuddin.

“While the rot may run deep, especially within Facebook’s corporate offices in India, firing Ankhi Das would be the right first step Facebook needs to take in order to demonstrate accountability,” said Pawan Singh, director of the Organization for Minorities in India.
Facebook was also found abetting post COVID-19 Islamophobia in India. According to the Wall Street Journal report, Das’s team also took “no action” after BJP politicians posted inflammatory content falsely accusing Muslims of intentionally spreading the coronavirus
A 2019 report by the nonprofit activist network Avaaz accused Facebook of having become a “megaphone for hate” against Muslims in the northeastern Indian state of Assam where nearly two million people, many of them Muslims, have just been stripped of citizenship by the government of Prime Minister Narendra Modi.

Following Facebok’s pivotal role platforming hate-speech and violent actors in the Rohingya genocide, the company admitted its part in inciting violence and stated they would do more to provide resources in order to address the abuse of its platform. “Everything is done through Facebook in Myanmar,” added Yanghee Lee, the U.N. Special Rapporteur on Myanmar had observed in 2018. “I’m afraid that Facebook has now turned into a beast, and not what it originally intended.”

Additionally, as Facebook’s on-going role in knowingly permitting and advancing hate speech is exposed amidst an atmosphere where minorities and caste oppressed communities incur routine violence; the United Nations and the European Union should closely monitor Facebook’s role in furthering hate speech and disinformation. Regulators in countries around the world need to act on the information and hold Facebook accountable, through fines and criminal prosecution if necessary, for colluding with genocidal entities working to further mass violence.

Facebook was also accused by several independent journalists of censoring political content ahead of 2019 general elections by temporarily suspending accounts, labeling news as “spam”, and not permitting news organisations and civil society to promote their original content and investigative stories that would cause damage to the BJP government.

“Online hate has real world repercussions on the lives of millions of people. We urge civil society organizations around the world to join in demanding accountability and implementation of stern processes for monitoring hate speech,” said Raja Swamy of Coalition Against Fascism in India in a statement issued to Groundreport.in.