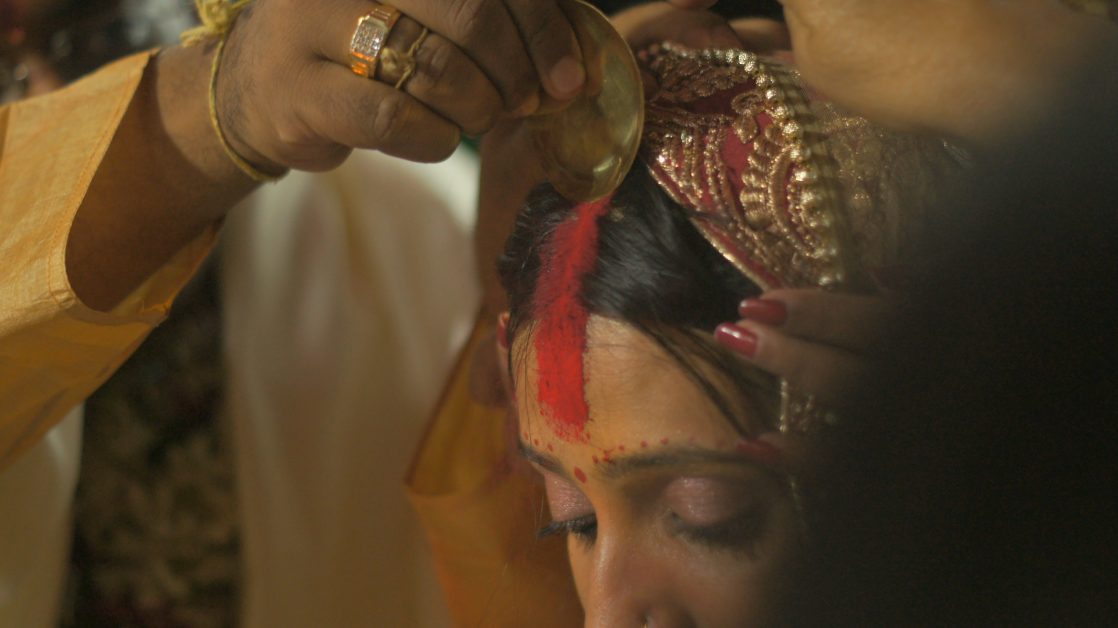 The Guwahati High Court granted divorce to a man in Assam with a controversial statement. Bhaskar Das and his wife Renu Das were granted divorce in which the court observed that not wearing Sakha (conch shell bangles) and Sindoor (vermillion) by the wife can be seen as her unwillingness to accept the marriage. The division bench of Chief Justice Ajia Lamba and Justice Soumitra Saikia delivered the verdict on 19 June 2020, setting aside a family court’s decision to reject the plea.

“Under the custom of Hindu marriage, a lady who has entered into marriage according to Hindu rituals and customs, and which has not been denied by the respondent in her evidence, her refusal to wear ‘sakha and sindoor’ will project her to be unmarried and/or signify her refusal to accept the marriage with the appellant. Such categorical stand of the respondent points to the clear intention of the respondent that she is unwilling to continue her conjugal life with the appellant,” the HC observed.

The couple had got married on 17 February 2012. However, the regular disagreements and fights among them led them to live separately since 30 June 2013. The wife had filed a complaint under section 498A for illegally demanding dowry on the man and his family. After he got acquitted by the court, he filed for a divorce on grounds of cruelty. For this, the court observed that, “…The allegation of subjecting the respondent wife to cruelty was not sustained. Such acts of lodging criminal cases on unsubstantiated allegations against the husband and/or the husband’s family members amounts to cruelty as held by the Supreme Court…”

The man has also accused the wife of putting conditions such as living in a separate house from his family and none of the family members should visit them if the marriage continues. This stands against the Maintenance and Welfare of Parents and Senior Citizens Act, 2007.

“Under such circumstances, compelling the appellant husband to continue to be in matrimony with the respondent wife may be construed to be harassment inflicted by the respondent upon the appellant and his family members. This evidence although available before the Family Court during the evidence adduced, was not taken into account during the discussion in the impugned judgment. As such the Family Court erred in evaluating the evidence in the proper perspective,” stated the court.

In view of all the evidence, the court granted the divorce on grounds of cruelty and held that, “In this context, the Hon’ble Supreme Court in a recent judgment being Rani Narasimha Sastri vs. Rani Suneela Rani, 2019 SCC Online SC 1595 has held that filing of criminal cases like case under Sections 498(A) IPC etc against the husband and the family members and which are subsequently dismissed/rejected by the Family Court, is sufficient to be construed as an act of cruelty by the wife.”

The man has been instructed by court to give maintenance of Rs. 3,000, and the woman is free to demand further alimony under the Hindu Marriage Act.