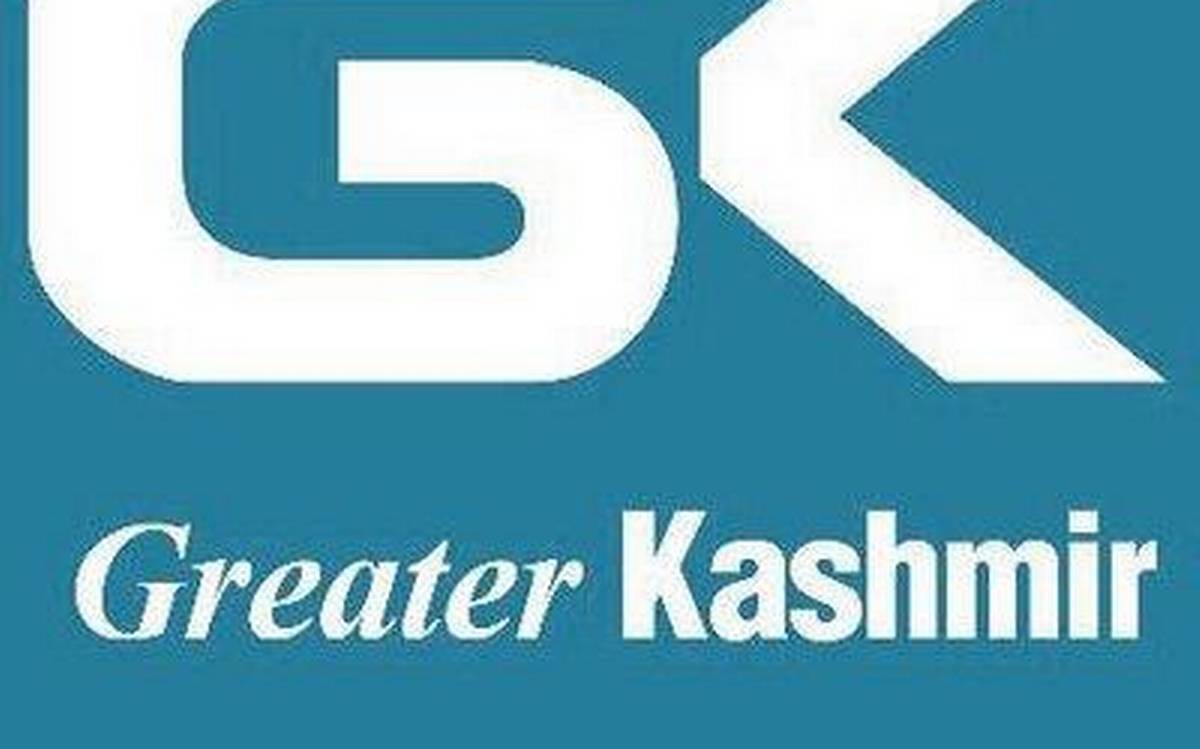 Ground Report | New Delhi: Greater Kashmir is sorry; Kashmir-based newspaper Greater Kashmir has been forced to issue a public apology for an advertisement seeking to woo ‘young girls, housewives, widows’ from Kashmir valley for a spa job in Delhi.

ALSO READ: Assam NRC: lakhs made it to list, but struggle for Aadhaar continues

The content of the controversial ad read, “Hiring. A major spa job in Delhi wanted young girls, housewives (sic), widows. Food and accommodation provided by us. “

One wrote, Ask all newspaper outlets in Srinagar n towns to take off Greater Kashmir from shelves completely.Don’t put your ads on it, don’t buy it, don’t visit its web page,don’t share news from it.

Another user wrote “Greater Kashmir regretting publishing this disgusting AD ain’t gonna make any difference. It’s only a testimony to the fact that all they care about is money and nothing else. Having already gained the recognition as the most-read daily of Kashmir, they think they can publish”.

Another user wrote “Add in #GreaterKashmir has gone viral in Kashmir. People are very angry with the GK. It is unfortunate that this newspaper published this add. It directly means the paper want to sell the daughters of #Kashmir. Really unfortunate. GK came with an apology for the same.

The newspaper has now issued a public apology. “We have placed a disclaimer on all advertisements that our organization is not responsible for the content or claims of any advertisement. Nevertheless, we regret the inadvertent publication of this classified advertisement. We will at our own cost for any inconvenience caused by the advertisement.

Apologies to the readers. We will ensure that in future such advertisements are not published in our newspaper. Also, we are further checking the content of the advertisement with the advertising agency Walnut Ads in the GK Advertisement section.”