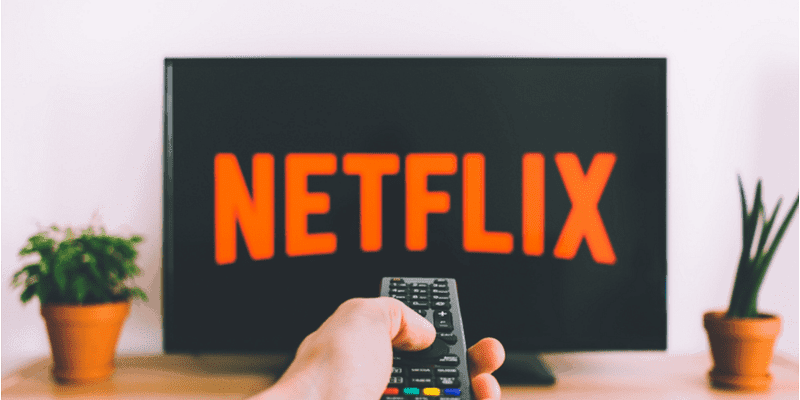 The central government has taken a major decision to regulate online media. Online news portals, online content programs and online movies running across the country will now come under the Ministry of Information and Broadcasting.

On Wednesday, the central government issued a notification to bring online news portals, online content providers under the Ministry of Information and Broadcasting.

In a notification issued by the Cabinet Secretariat, it was said that the government has decided to bring the news, ‘Current Affairs’ content available on online forums, under the jurisdiction of the Ministry of Information and Broadcasting.

This means that the Ministry of Information and Broadcasting will regulate online platforms like Amazon and Netflix.

These rules may be called the Government of India (Allocation of Business) Three Hundred and Fifty Seventh Amendment Rules, 2020. They shall come into force at once.

In the Government of India (Allocation of Business, 1961, in THE SECOND SCHEDULE, under the heading ‘MINISTRY OF INFORMATION AND BROADCASTING (SOOCHANA AUR PRASARAN MANTRALAYA)’ after entry 22, the following sub-heading and entries shall be inserted, namely:- VA. DIGITAL/ONLINE MEDIA. 22A. Films and Audio-Visual programmes made available by online content providers. 22B. News and current affairs content on online platforms, it said

For the common people, this change means that the sensor will now be applied on OTT platforms like Netflix. In September this year, the Ministry of Information and Broadcasting (I&B Ministry) refused to support the Self Regulation Code issued by the Internet and Mobile Association of India (IAMAI).

Around 15 video streaming platforms are currently operating in the country. These OTT platforms signed a self-regulation code under the IAMAI earlier this month.

The ministry had said, “There is no classification of the processed content in the self-regulatory mechanism that the industry has created.”

The ministry said that IAMAI had earlier recommended a two-layer structure. But the ministry did not like it. After this, today the government has released gadgets and taken them under its purview.