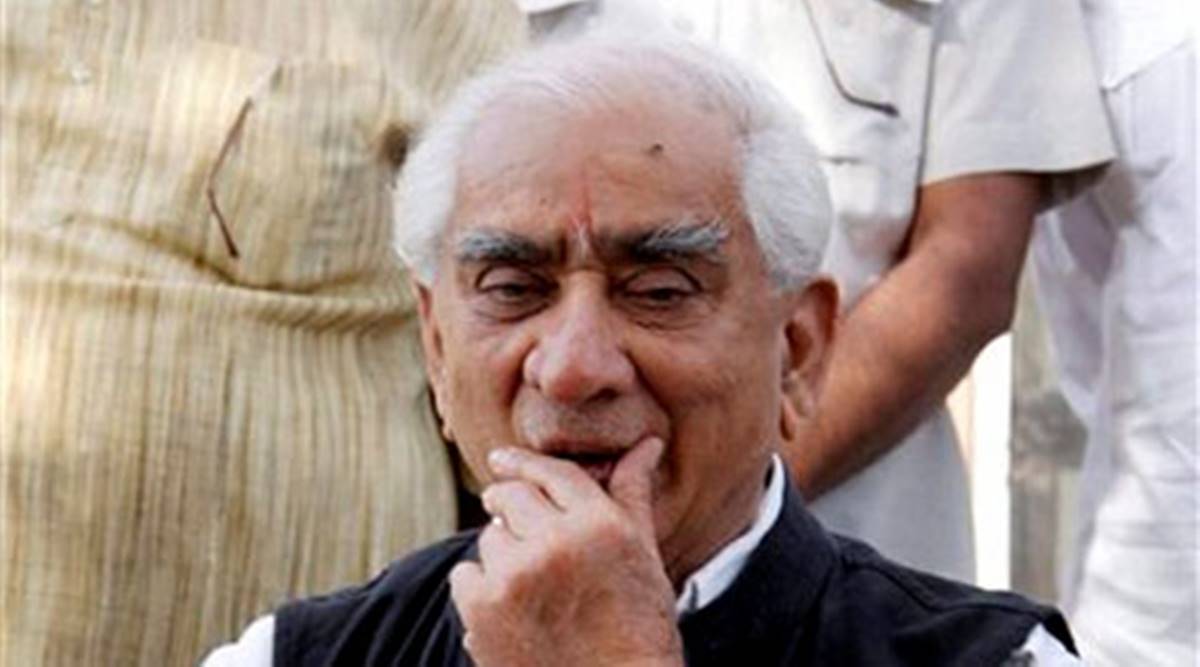 Jaswant Singh was included in the core team in the Atal Bihari Vajpayee government from 1999 to 2004. He held several ministries in the government, including the defense minister. He was ill for a long time and was in coma.

In 2009, he was was expelled from the saffron party after he praised Muhammad Ali Jinnah in his book Jinnah – India, Partition, Independence. While he was later inducted into the party, he parted ways in 2014.

On his death, Prime Minister Narendra Modi tweeted that Jaswant Singh ji first served the country with hard work as a soldier and later during his long association with politics. He handled many important departments in Atal ji’s government and left a strong mark in the world of finance, defense and external affairs. Saddened by his demise.

Modi added that the former union minister “will be remembered for his unique perspective on matters of politics and society.” “He also contributed to the strengthening of the BJP. I will always remember our interactions. Condolences to his family and supporters. Om Shanti,” he tweeted.

Defence Minister Rajnath Singh tweeted: “Deeply pained by the passing away of veteran BJP leader and former Minister, Shri Jaswant Singh ji. He served the nation in several capacities including the charge of Raksha Mantri. He distinguished himself as an effective Minister and Parliamentarian.”