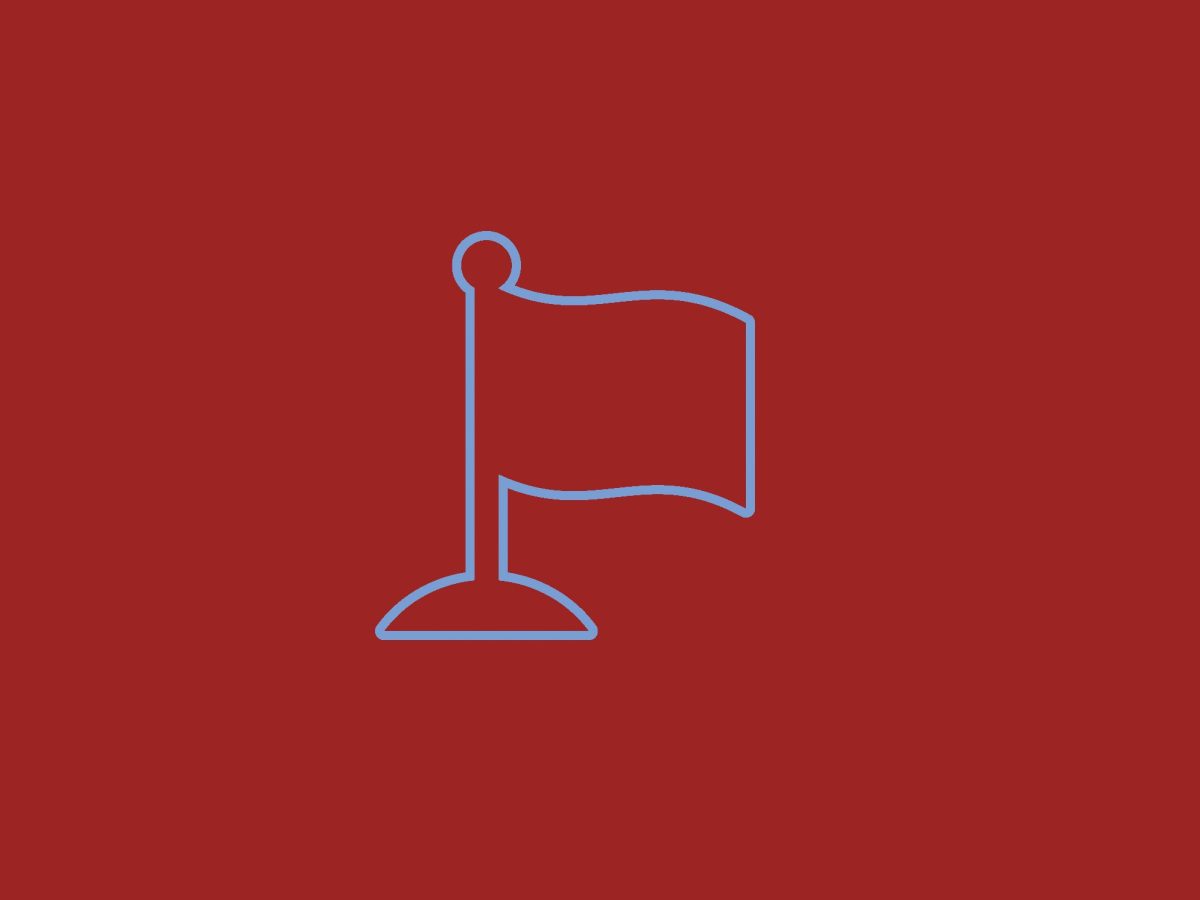 The United States said today that Russia has “prepositioned a group of operatives to conduct a false-flag operation in eastern Ukraine” in a bid to escalate the border crisis. The White House spokesperson alleged that Russia is carrying out “sabotage activities” by accusing Ukraine of preparing an attack. But what is a false Flag operation? Let’s understand this.

What is False Flag operation?

Originally, the phrase coined for the practice of pirate ships flying the colours of other nations. They do so to deceive merchant ships into thinking they are dealing with a friendly vessel. The pirates usually unfurl their true colours just before attacking. But the wrong flag sometimes continue to be flow throughout an attack. The term ‘attacking under a false flag’is for such situation. Over time, the term ‘false flag’ came to be applied to any covert operation that sought to shift the responsibility on to a different party from the one carrying it out.

Important False Flag operations in Past

Reichstag fire : The most famous incidents considered by many to be a false flag operation is the Reichstag fire, which took place on the night of the 27th of February 1933.

With the help of this Hitler and his Party grabbed power for themselves. The reason many people think the Reichstag burned not by a lone communist protesting Germany’s treatment of the working classes (as van de Lubbe himself claimed while in custody), but by the Na%is themselves.

Finland- Russia: In November 1939, the Russian village of Mainila shelled by an unknown party. The village close to the border with Finland, and the attack used as an excuse to break the Soviet Union’s non-aggression pact with the country and launch an invasion into Finland that would later become known as the ‘Winter War’.