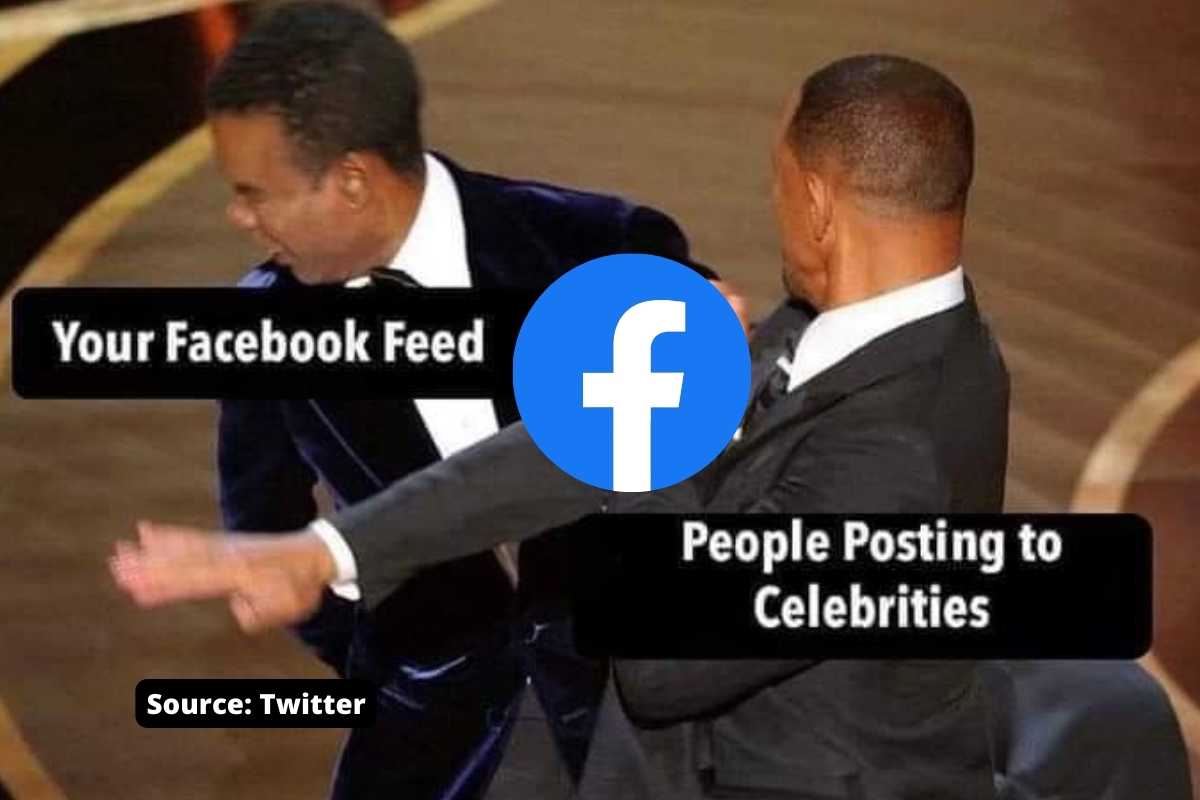 Today, some Facebook users around the world are complaining that spam posts from celebrities are appearing on their facebook feeds. People from all over the world are telling about the problem in using Facebook. They took twitter to report the bug in facebook.

A serious malfunction in Facebook flooded users’ feeds with random messages posted to celebrity accounts such as Taylor Swift and Lady Gaga.

People are taking advantage of this glitch on Facebook in different ways. Some people are posting random memes on celebrity accounts while others are sharing QR codes of their cash accounts like PayPal.

According to Down Detector, which monitors all apps and websites, people have been complaining about the problem since wednesday 3.45 p.m.

According to one user, he took 30 minutes to change his password and unfollow other artists and celebrities. “I thought my account has been hacked. But when I saw on social media that other people also have the same problem, then I understood that Facebook itself has been hacked.”

Abdullah Ashraf said “All I can see at the moment is random people from all over the world sharing photos to celebrities’ pages.”

Spokesperson on behalf of Facebook said that they are aware that some users are having trouble with the Facebook feed. We are trying to normalize things again. We apologize to the users who have caused problems.

Some users in India are also facing this problem.