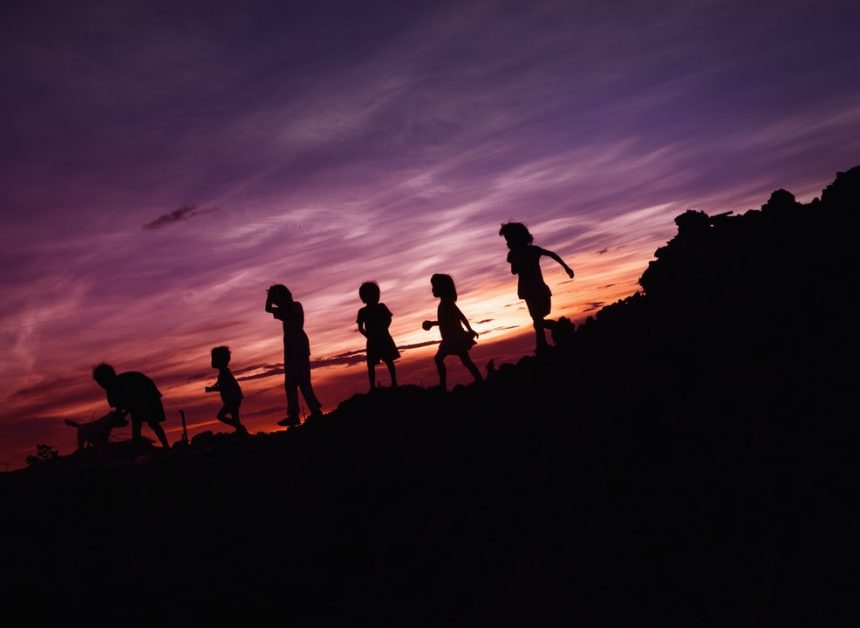 Central Government on Monday asked the Supreme Court to frame a relief scheme for children orphaned due to covid-19 under PM Cares Fund.

The National Commission for Protection of Child Rights (NCPCR) said that 274 children have been found abandoned in child protection centers across the country. Including these, the total number of children registered on the portal is 30,071. The commission has registered the children on the ‘Bal Swaraj’ portal after collecting the information from the states and union territories.

Among the affected children are 15,620 boys, and 14,447 girls, and four transgender. Among the states, Maharashtra has the highest number of orphan with 217 children have lost their parents. Madhya Pradesh and Rajasthan recorded a very high number of orphans at 706 and 671 respectively.

Adoption of a child is a long legal process, but there is no mention of money transfer anywhere in it. Even adopted parents cannot be asked as per rules to make an investment in the name of the child. According to the rules, Parents must do these qualifications.

Foster care is a system in which a minor has been placed into maintenance, group home, or private home of a state-certified career, referred to as a “foster parents “or with a family member accepting the state.

The placement of the child is normally set up care the government or a social service agency. The institution, group home, or foster parent is chargeable for expenses unless whit a family member. In some states, relatives or “connection “careers of children who are ward of the state, are provided with a financial salary.

Most of the orphans are in the age group of 0-13 years,

The affidavit filed by advocate Swarupma Chaturvedi, appearing for the commission, said that 274 children were abandoned in the last one year while most of the orphaned children are in the age group of 0-13 years. The second wave of the Corona epidemic has caused a lot of devastation in the country.

Outline of relief for orphaned children from PM Cares Fund:

On the other hand, the Central Government on Monday asked the Supreme Court to frame a relief scheme for children orphaned due to covid-19 under PM Cares Fund.

The Center told a special bench of Justices L Nageswara Rao and Aniruddha Bose that the exercise is on to prepare the draft plan in this regard. Additional Solicitor General Aishwarya Bhati, on behalf of the Central Government, told the bench that talks are going on with the stakeholders about how relief can be given to the children orphaned due to covid from the PM Cares Fund.