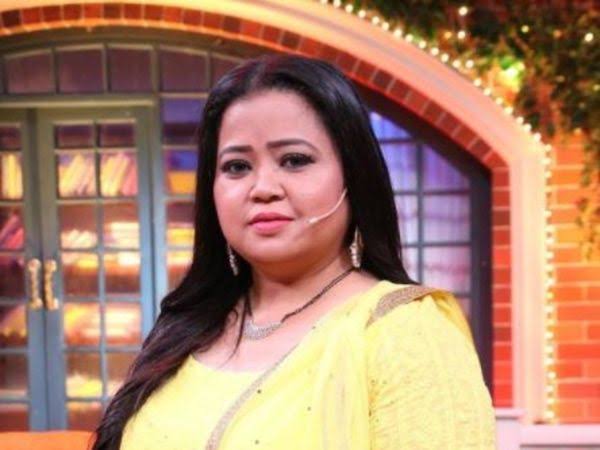 Comedian Bharti Singh and her husband Haarsh Limbachiyaa have got a major relief from the court on Monday in the drugs case which surfaced in Bollywood after the death of Sushant Singh Rajput. The Mumbai court has granted bail to both of them on the next day of their arrest.

Earlier, a Mumbai court sent comedian Bharti Singh and her husband Haarsh Limbachiyaa to judicial custody till December 4. The Narcotics Control Bureau (NCB) arrested the duo after the cannabis was recovered from the house.

The court was to hear his bail pleas on Monday. Subsequently, both were granted bail by the court in the hearing today. Bharti was arrested by the NCB on Saturday and her husband was arrested on Sunday morning. The couple was then produced in a magistrate court here on Sunday afternoon.

An official of the investigating agency had earlier said that based on a secret information, on Saturday, NCB searched Singh’s house and office in connection with the investigation of the use of drugs in the Bollywood world and during this time 86.5 grams of ganja was recovered from his house. .

An NCB release earlier said, “Bharti Singh and her husband Harsh Limbachiya have accepted consumption of cannabis.” A bureau official said that the quantity allegedly recovered from Singh’s house was a “small quantity” under the law.

Up to a thousand grams of drugs is considered a small quantity and can be punishable by up to six months in jail or a fine of Rs 10,000 or both.

There can be a jail term of up to 20 years if the commercial quantity is (20 kg or more). There may be a 10-year prison sentence for the amount between it.