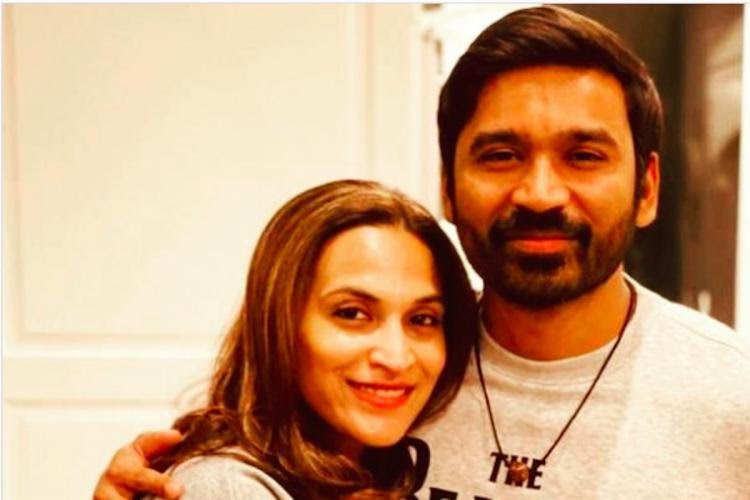 The couple made their official announcement through their social media handles. “

It read, “18 years of togetherness as friends, couple, as parents and well-wishers to each other..The journey has been of growth, understanding, adjusting and adapting…Today we stand at a place where our paths separate…Aishwaryaa and I have decided to part ways as a couple and take time to understand us as individuals for the better.”

“Please respect our decision and give us the needed privacy to deal with this. Om Namashivayaa. Spread Love”.

Aishwaryaa who posted the statement on Instagram added “No caption needed. Only your understanding and love necessary”.

“Please do respect our decision and give us the needed privacy to deal with this”.

Dhanush and Aishwaryaa married in 2004 after six months of dating. They both belong to well-established families in the Tamil film industry. While Aishwaryaa is the eldest daughter of mega star Rajinikanth, Dhanush is the son of producer Kasthuri Raja. The duo married when Dhanush was just 21 and Aishwarya 23.

In the year 2002, Dhanush started his film career with the film ‘Thulluvadho Ilamai’ Audience liked Dhanush’s acting very much and then in the year 2003, his film ‘Tiruda Tirudi’ proved to be a hit. People came to know Dhanush after the second film became a hit and at that time he was only 20 years old.