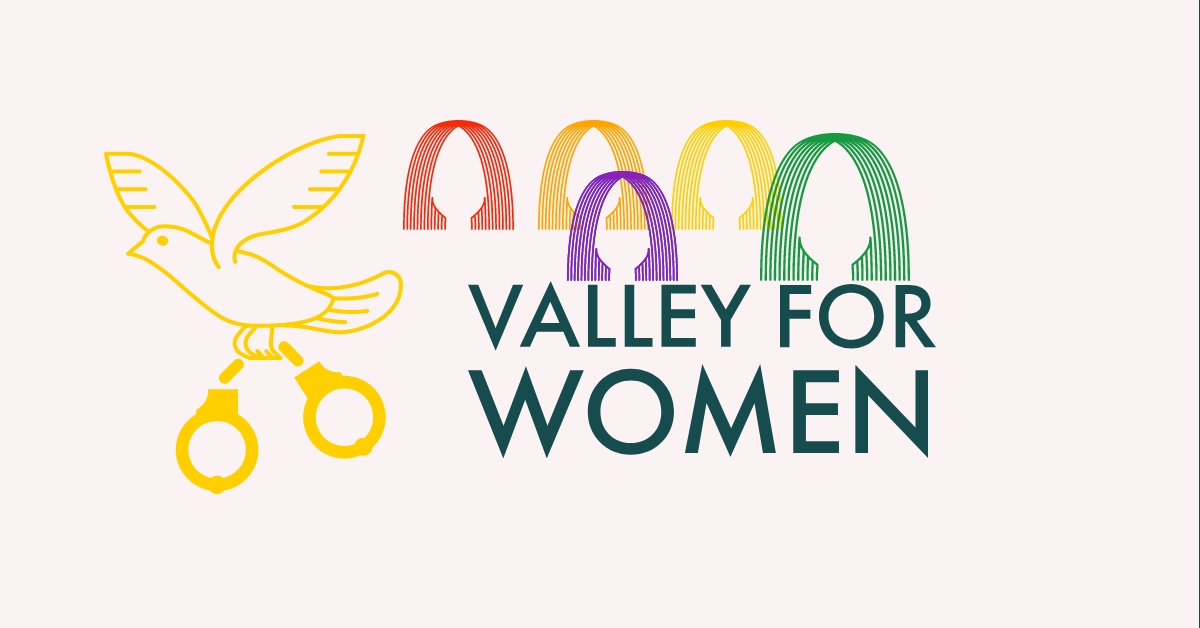 Increased education and employment opportunities for women in Kashmir might have brought monetary independence and a degree of empowerment but it also has women ensnared in a vicious trap of domestic violence.

Sociologists, activists and legal experts says that the drastic rise of domestic abuse in the Kashmir Valley over the past decade is directly linked to anger over women’s newly won autonomy in the region, which has broken men’s traditional stranglehold over the household and economy.

A study of Violence against Women is a subjected study to display the situation of majority home makers.

According to the report of United Nation violence against women as ” any act of gender-based violence that results in, or is likely to result in, physical, sexual or psychological harm or suffering to women, including threats of such acts, coercion or arbitrary deprivation of liberty, whether occurring in public or in private life “.

Kashmir is gargling of the India. When we create a plan to explore the nation our first priority is Kashmir. Beauty of mountain, flavor of nature always hooks you and grabs you towards Kashmir. Women and nature both are interlink each other.

Women are always precious for earth, there presence fulfill the nature with power of dignity. Women dignify the serotype position in society and always try to prove them self either in battle field or cooking table. Kashmir is a place which is made by god’s grace but people always unprivileged by their own rights mostly women of Kashmir.

According to a report Domestic violence is increasing alarmingly in the Kashmir Valley while the studies carried out revealed that more than 40 percent of Kashmiri women are physically or mentally abused by the husbands or by the in-laws.

According to research I use a critical analysis to portray the incident and cases in their home and outside the Home In Kashmir Valley. And also try to examine the reason of facing the problem.

According to official from Jammu and Kashmir State Commission for Women, “As more women gain access to education, they become aware of their rights. They are less likely to unquestioningly tolerate these kinds of abuses, which triggers conflict in the family.”

“A decade ago, the women of Kashmir were almost universally relegated to the household. When the newly-liberated women come in contact with their traditional mothers-in-law, there is bound to be tension,” she added.

Fahmeeda Bano 37, lives in a remote Kashmir village of Kupwara and 14 years back the Indian army picked up her husband. She has gone from pillar to post searching for him but to no avail. She said, “If my husband is alive I want to see him. I want authorities to tell me where he is. If he has been killed let them hand over his body to me.

The state government data revealed in legislative assembly in 2018 that over 4714 cases of crime against women were registered in the state during 2017 only.

The information revealed that state witnessed 2850 cases of kidnapping and abduction of women while as 5399 cases of molestation were reported from the state of Jammu and Kashmir in past one year.

Over the years there has been an immense escalation in violence against women folk in the state.

Pertinently the cases of sexual violence also have witnessed a gradual but drastic rise. Such incidents have been reported from both the Jammu and Kashmir divisions of the state.

A data available with State Commission for Women, revealed that the Commission received over 500 complaints of violence against women in 2015. The data reveals that majority of these cases reported from Kashmir included domestic violence and harassment.