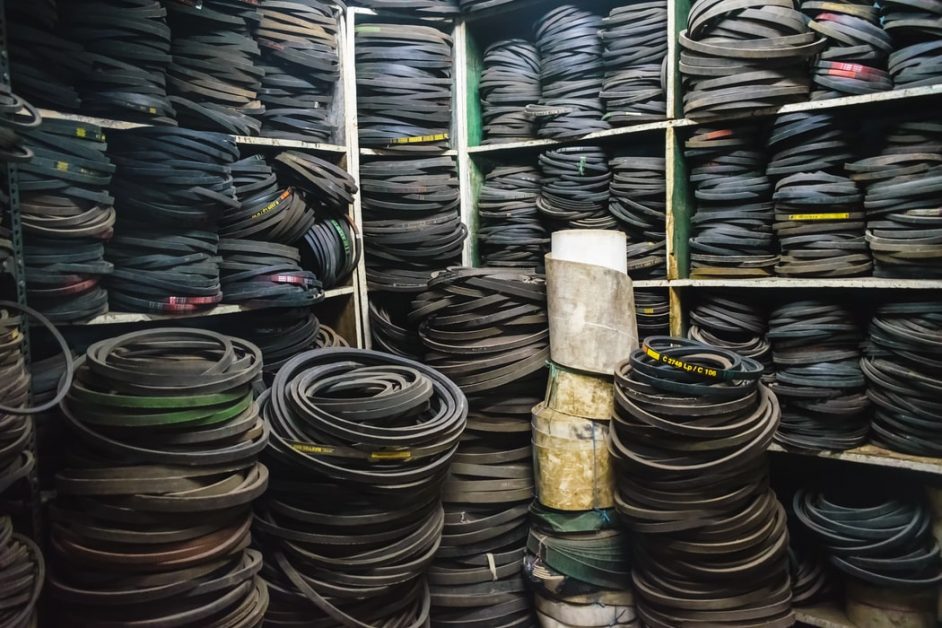 Ground Report | New Delhi: Covid hits auto industry in India; In late 2019, no one expected that things would turn out as they are now, after the Corona pandemic struck the world, leaving many crises, not least the health sector, but also led to huge economic losses, and a decline in global growth rates, which came Most of them are negative.

Among the sectors affected by this global pandemic, is the automobile industry, where companies announced to reduce the number of workers in factories to avoid infection with the virus as much as possible and reduce overcrowding, and thus car production decreased.

Coinciding with the high number of HIV infections in the countries of the world, some countries announced a comprehensive ban, and companies closed their factories completely for nearly a month, and at this time the auto industry lost billions of dollars.

ALSO READ: A Tale of Growing Unemployment in India

With the high numbers of Corona at the present time, which reached 174 million infections around the world and 3 million and 740 thousand deaths, according to the statistics of the World Health Organization, as well as the increase in the number of injuries in India to 29 million injuries, India decided to enter into a state of the comprehensive ban, but Automobile manufacturers were excluded from this decision.

The previous exception led to workers’ grumbling in factories and their stopping work in production lines in some factories, such as the “Renault” plant in India, where the “Renault” company was involved in a court dispute after the workers filed a lawsuit against the factory, demanding the cancellation of the car factories’ exemption from Ban, for fear of contracting the Coronavirus.

As for Suzuki, its sales in India fell by more than 50% due to the ban, which put it in the trouble of declining revenues and declining profits, NIKKEI Asia reported.

Suzuki’s declining profitability means the automaker can no longer operate in India as efficiently as it once did. According to Nikkei Value Search, the company’s return on assets — how efficiently it uses factories and other assets — fell nearly 1 point in the last fiscal year to 6.3%.

Although Suzuki’s ROA is up from 3.1% for both Honda and Subaru and below Mazda’s 0.2%, the figure has fallen by 6.2 points from FY2017, when ROA was the highest in the past decade.

To get back on track, Suzuki needs to expand its lineup of electrified vehicles, possibly by launching EVs that were slated to debut in 2020, but are still yet to hit the market.

It is expected that in the coming period, the government will respond to the workers’ demands and impose a total ban on car factories as well, after the workers’ strike, and if that happens, the entire industry will get into real trouble and the car companies will lose billions of dollars.