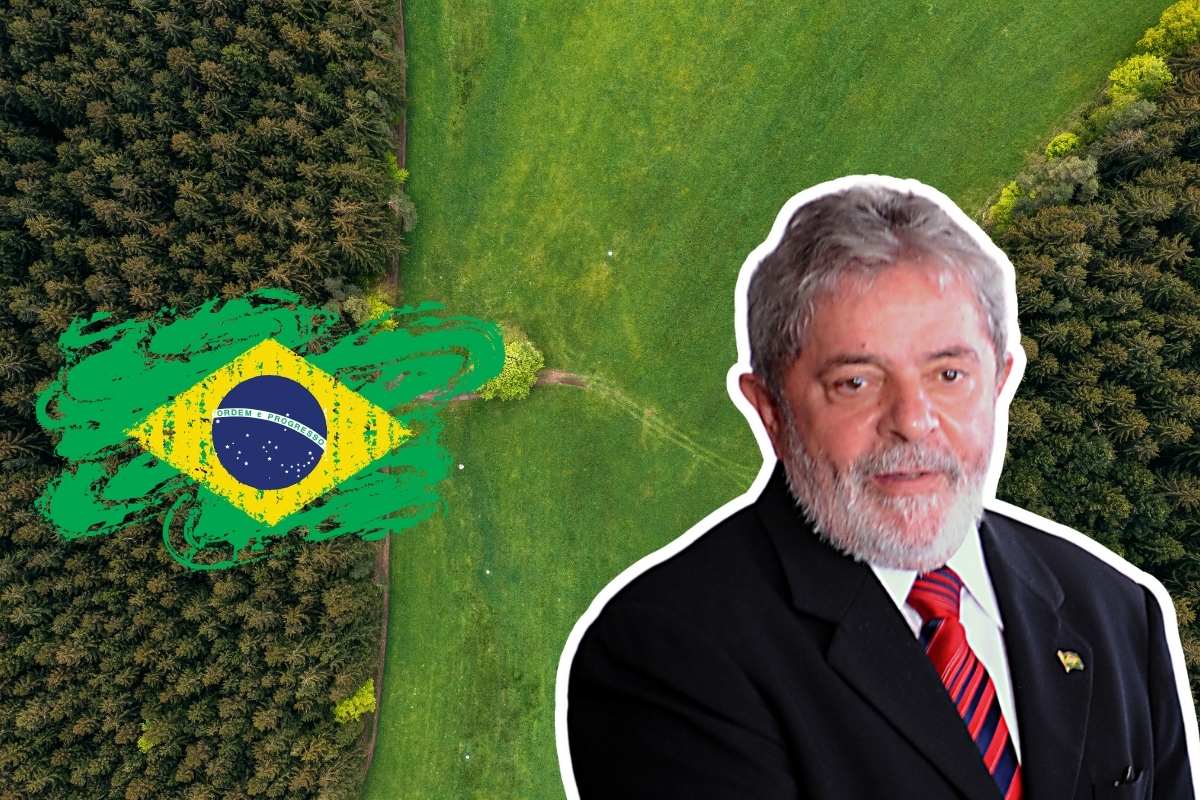 As Brazil’s newly elected president, Luiz Inácio Lula da Silva has a great responsibility on his shoulders. The environmental infrastructure of the county is in great need of revival.

During his campaign, Lula pledged to safeguard the Amazon rainforest, which traps a sizable percentage of the world’s carbon emissions, in order to aid in the fight against climate change.

Deforestation in the Brazilian Amazon soared under his predecessor, Jair Bolsonaro, to its highest level since 2008. That jeopardized efforts to reduce global emissions and protect one of the planet’s biodiversity hotspots.

Brazil’s new president promised to achieve zero deforestation in the Amazon and 100% renewable electricity during his inaugural speech. He added,

“Brazil does not need to cut down forests to keep and expand its strategic agricultural frontier”.

In his first week on the job, Lula has already signed many laws pertaining to the environment and the climate. One reinstates the Amazon Fund, a global mechanism that has been suspended by the Bolsonaro administration and rewards initiatives to decrease deforestation.

Additionally, Lula overturned a Bolsonaro-signed decree from 2022 that attempted to increase and legitimize small-scale “wildcat” gold mining. That deforested lands, contaminated streams, and frequently practiced illegally in indigenous territory in the Amazon.

Back to the past policies

Deforestation rates were more than double what they are currently when da Silva took office in 2003. He implemented policies that cut them by 80%. The lowest rate of deforestation was recorded in 2010, two years after he stepped down.

Silva’s environmental minister and activist Marina Silva’s policies played an important role in the government’s success. Marina Silva is chosen to once again lead the country’s green efforts. Lula also created the Ministry of Indigenous Peoples, to be led by the influential Amazonian leader Sônia Guajajara.

According to the environmental minister Silva, the current situation of Amazon is much more serious and needs a paradigm shift. Her proposal presented —“Updated recovery of the lost socio-environmental agenda” is not a repetition of what it used to be.

It’s based on many successful actions that will continue to be implemented but take on a new dimension. For instance, designating 57 million hectares of forestland as Indigenous lands with complete protection or conservation areas with sustainable usage. It is an extremely effective tool for building a green wall to guard the Amazon.

Additionally, the program is centered on a new economy in the Amazon, with investments made in the bio-economy sector of this new economy. This roadmap from Brazil’s new administration gives hope for a better future for the Amazons.