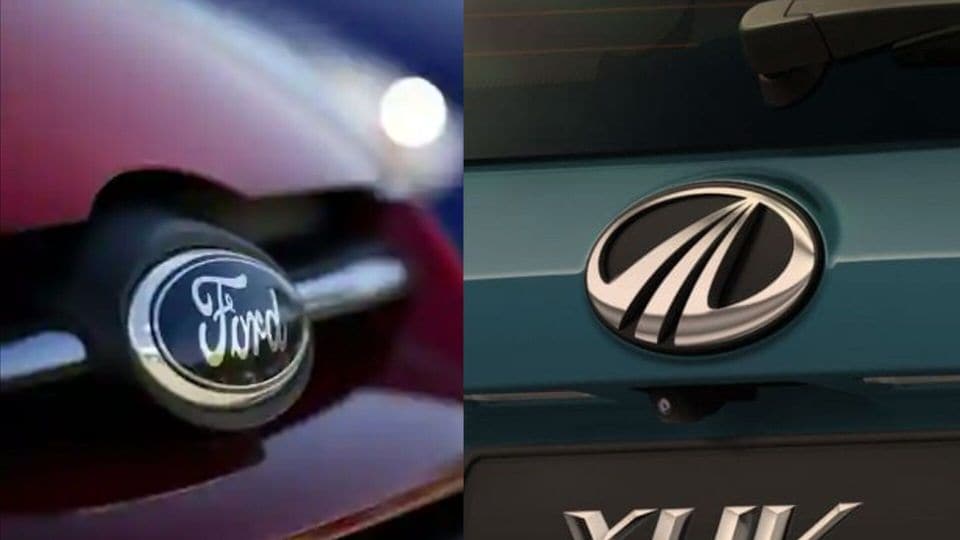 Ground Report | New Delhi: Another auto company left India; Ford company will no longer make cars in India. This is a big setback for the ‘Make in India’ scheme of the Government of India because before this two more companies have done the same. Last year, Harley Davidson made a similar decision and General Motors left India in 2017.

ALSO READ: Savarkar in Kerala Govt University Curriculum: What is the matter

Ford said it has suffered more than $2 billion in losses over the past 10 years. In 2019, his assets worth $ 800 million became worthless. In a statement, the company’s India President and General Manager Anurag Mehrotra said, “We have failed to find a stable way to generate profits over the long term.”

More than 40 thousand people will be affected

Ford immediately stopped making vehicles for sale in India. Its factory is in western Gujarat, where cars are made for export. The work of the factory will be stopped by the end of the year.

Ford’s factories that make engines and assemble cars are in Chennai, which will be closed by the second quarter of next year. Due to this, about four thousand employees will be affected.

Gaurav Vangal, associate director of a firm called IHS Markit, told AFP news agency, “This is a big setback for the car manufacturing sector. It was the only company to export a car to the US by making India in India. And they are going at a time when we (India) are looking at giving benefits to car makers in return for manufacturing.”

Federation of Automobile Dealers Association has expressed disappointment over this decision of Ford and said that due to this about 40 thousand employees associated with car dealerships will be affected. Association president Vinkesh Gulati said in a statement, “Mehrotra himself called me up and said that he would give adequate compensation to the dealers who continue to serve the customers. Though it is a good start but not enough.”

Maruti Suzuki has a huge influence in the Indian car industry. The country also sells more than half of the total cars. Ford entered India in the 1990s. He had high hopes from India, which was counted among the largest markets of the world. But the company had to struggle a lot to make a place in this market which is considered very sensitive about prices.

In 2019, Ford had tied up with Mahindra & Mahindra for its Indian stake. But earlier this year, this agreement was canceled, for which the industrial conditions worsened due to the Covid epidemic were blamed.