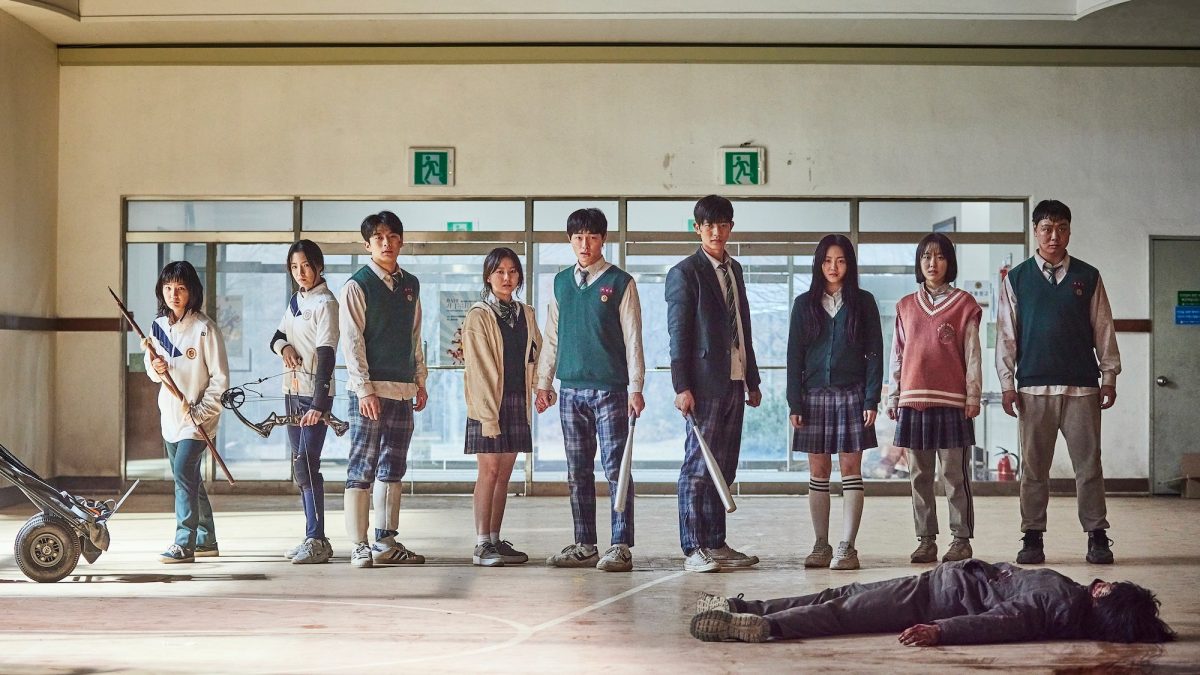 After Squid Game, another Korean series making a splash on Netflix is ​​All of Us Are Dead. Yes, this series has achieved the number one spot on Netflix.

After this is trending of Netflix, Korea has become a country giving great content. Korean dramas are breaking records on Netflix. What is it in All Of Us Are Dead that people are liking it so much?

All of us are dead

Trapped students must escape their high school which has become ground zero for a zombie virus outbreak. Hyosan high school is a bloodbath in every sense of the word, which means that our survivors are somewhat equipped to deal with the horrors that await them. This is a Zombie series but not like what we have already seen in the past. 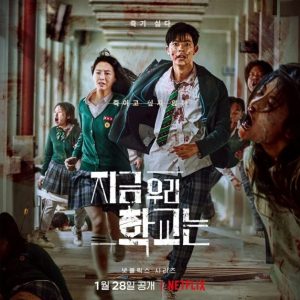 This 12-episode series was released on Netflix on January 28. In this, some students get trapped in high school and they face many challenges as the school is taken over by zombies. This Korean drama perfectly answers the question of what would you do if a zombie took over your school. You may have seen many zombie movies before, but All of Us Are Dead offers a slightly different take on this over-used theme. It starts with a science experiment going wrong, causing a virus to spread and make people zombies.

The director has filmed this series in a very serious manner. The last many zombie films have been told in a non-serious manner. Here you find it sad to see every character become a zombie. Great care has been taken of emotions and adventure. The protagonist of the story does justice to his character, being a fresh face, people are able to connect more with the story. The splendid use of VFX makes it more realistic.

It doesn’t pretend to be intellectual or sophisticated. It is straight-up what a good classic zombie drama should be packed with heart-thumbing action throughout, characters that one can relate to, and some really emotional & heartbreaking moments towards the end.

If you do not like to watch bloodshed and disturbing scenes then this series is not for you. Those who are fond of suspense and thrillers can binge-watch this series.