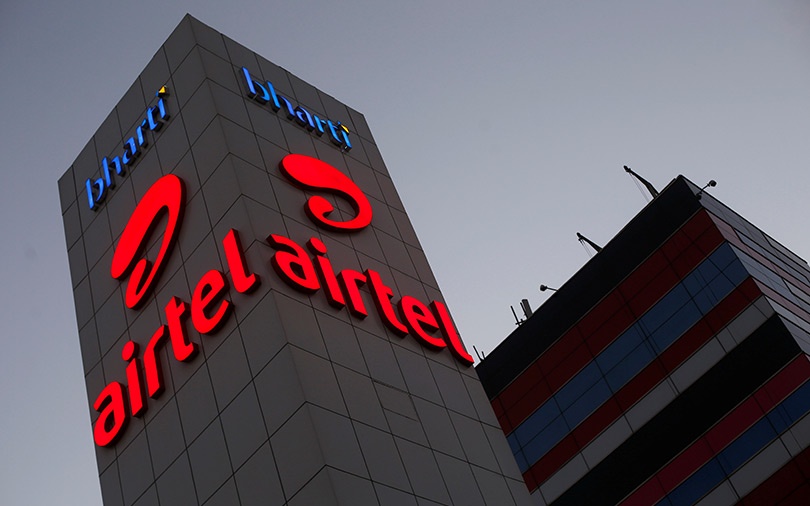 Data from the Telecom Regulatory Authority of India (TRAI) shows that Bharti Airtel got subscribers in August. The data shows that in the month under review, Airtel gained over 1.38 lakh subscribers to take its total subscriber base to 35.41 crore users.

According to the data, the telecom industry lost around 1.12 lakh, wireless subscribers, in August. The total telecom subscriber base for wireless connections in August was over 118.67 crore, as against 118.68 crore in July.

Therefore, as a first step, the company is taking the lead in rebalancing its tariffs during the month of November. Accordingly, its new tariffs as detailed below will be effective from November 26, 2021.

ALSO READ: Who is Simran Khosla with whom Unmukt chand tied knot?