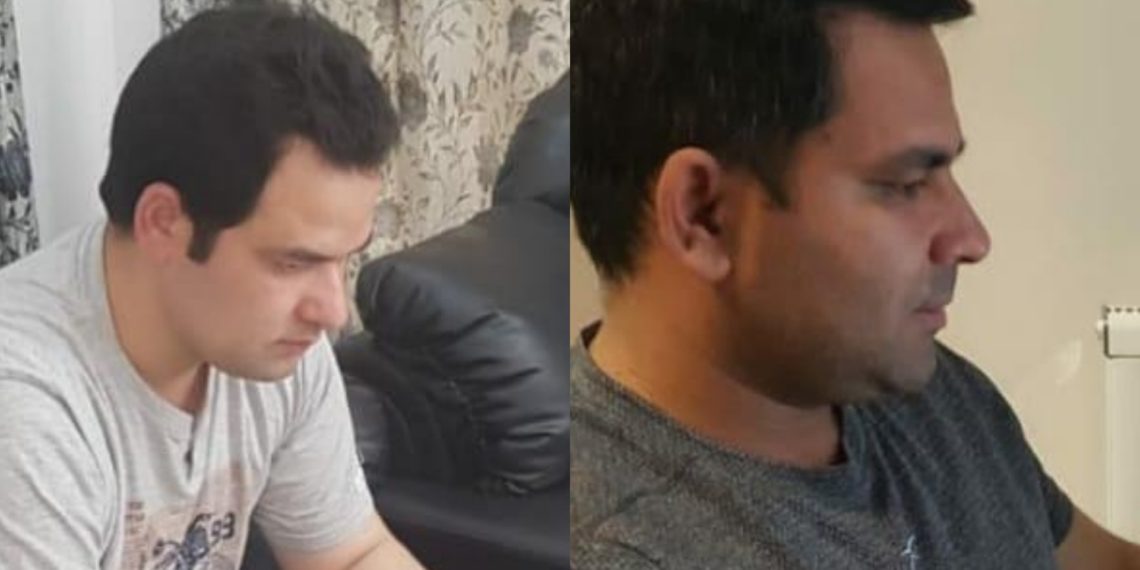 Pertinently, the government had banned TikTok, Cam Scanner, SHAREit and 57 other applications across India after India and China face-off in the Union Territory of Ladakh last month.

Tipu Sultan said that this is not just a TikTok clone and they could have gone with the same design as TikTok and other similar Apps “but we have opted for a more unique design to mark our product as an alternative and not as a clone to TikTok.”He said that they have designed the App keeping in view the 2G internet services in Jammu and Kashmir.

“We have used video compression and cache to help load a video faster and quicker, this helps those who use this app on slow internet networks like 2G and 3G, as we have in Jammu and Kashmir. We have tried our best to optimize the uploading and downloading but these factors are dependent on network speed and are out of our hand.”

He said that they have used the latest technology in ARmask and beauty filters and currently this is the only app in the Indian market with many filters and VR backgrounds. “We will keep adding more and more filters and editing tools as we grow.”

He said the user can upload any video length between 5 seconds to 60 seconds and he can edit, cut and add music to any video file.

His brother, Farooq Ahmad Wani while talking to KNO over the phone said that future updates (within a month) will include user-uploaded music files, searchable music files, live streaming, rewards (people can earn money for every video for every like, follower and share they generate) and much more.

“We will run a contest in the coming days wherein people with more than 5000 followers can get a chance to earn Rs. 2000 worth voucher,” Farooq said.