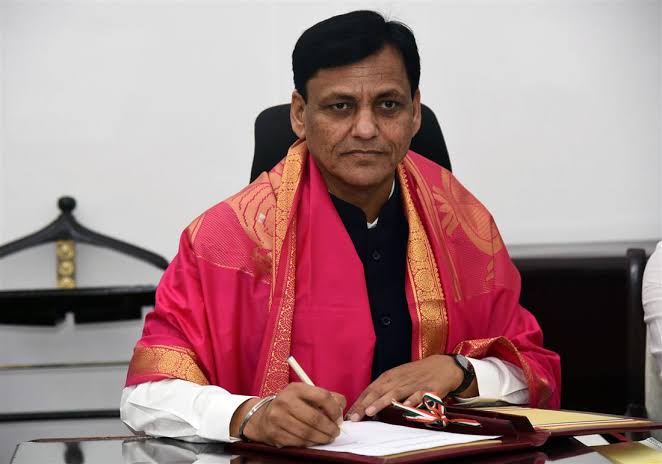 Union Minister of State for Home Affairs and BJP leader Nityanand Rai targeted the Congress and said that the election of the District Development Council (DDC) of Kashmir will prove to be the last nail in the coffin of the Congress. At the same time, he called the Gupkar alliance as a threat to the country.

Nityanand Rai said that Article 370 was a major obstacle impeding development work in Jammu and Kashmir. At the same time, terrorism was flourishing in the valley.

He added that after the removal of 370, the militancy are now under control, as well as anti-national elements have come down.

He said that whether Farooq Abdullah or Chidambaram or other leaders of the Congress, all these handicaps are intact for the restoration of Article 370, it is not right.

Rai said that the Gupkar alliance is a threat to the country. Congress is also supporting them. After the defeat in Bihar, the alliance that the Congress has made with the separatist forces will be the reason for the party’s annihilation.

He said that the separatist forces and their supporters are conspiring to bring two marks, two flag and two Constitution to the country again.

He added the upcoming District Development Council (DDC) election to be held in Jammu and Kashmir will prove to be the last nail in the coffin for them.

What is the Gupkar coalition

The Gupkar is a coalition of opposition parties in Jammu and Kashmir, named the People’s Alliance for Gupkar Declaration (PAGD), which is a kind of manifesto.

A group of all the parties that sign this grouping declaration is called a grouping alliance. Its objective is to give special status to Jammu and Kashmir as before.