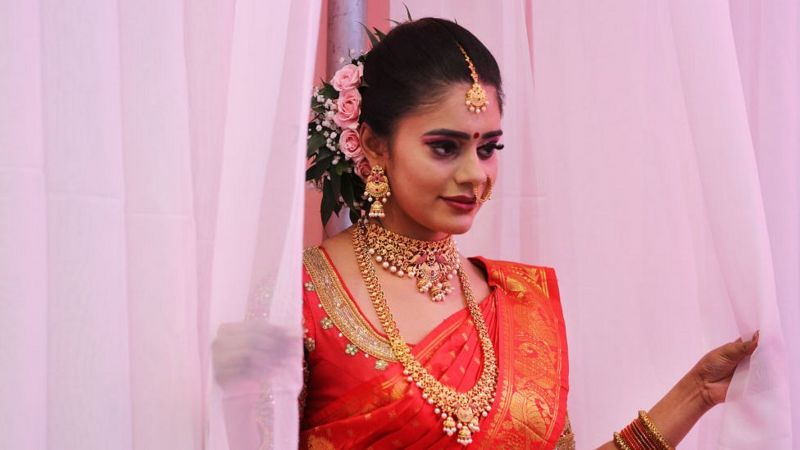 An adult woman, with whom she wishes, is free to live. The Delhi High Court has said this while shaking the 20-year-old woman again with her husband.

In its judgment, the High Court has allowed 20-year-old Sulekha to live with her husband Bablu.

The High Court dismissed the allegations of Sulekha’s family that her daughter was a minor and Bablu abducted her.

The judges spoke to Sulekha at the hearing through videoconferencing and confirmed that she was an adult when she left home and married.

After this, the court ordered the police to bring Sulekha safely to her husband Bablu’s house.

The bench of Justice Vipin Sanghi and Justice Rajneesh Bhatnagar of Delhi High Court has given this decision at a time when inter-religious love marriages are being debated in many BJP ruled states including Uttar Pradesh.

According to this law, ‘forced conversion’ will be punishable in Uttar Pradesh. It can be imprisoned from one year to 10 years and a fine ranging from 15 thousand to 50 thousand rupees.

Conversion for marriage has been made invalid in this law. This ordinance will come into force after the Governor’s consent.

Uttar Pradesh government spokesman Siddharth Nath Singh has said that this ordinance was necessary to maintain law and order in Uttar Pradesh.

Siddharth Nath Singh said, “Forced conversions for marriage were increasing. In such a situation it was necessary. More than 100 such cases have come up. These conversions have been done by deceit and forcibly. Even the High Court Ordered that the states where conversions are taking place for marriage are illegal.”

According to this ordinance of the Yogi government, if ‘illegal conversion’ happens to a minor or women belonging to a scheduled caste or a tribe, then the imprisonment for three to 10 years and a fine of Rs 25 thousand will have to be paid.

If mass conversion happens, the punishment will be three to 10 years in jail and the organization involved will be fined Rs 50,000. With this, the license of that organization will be canceled.