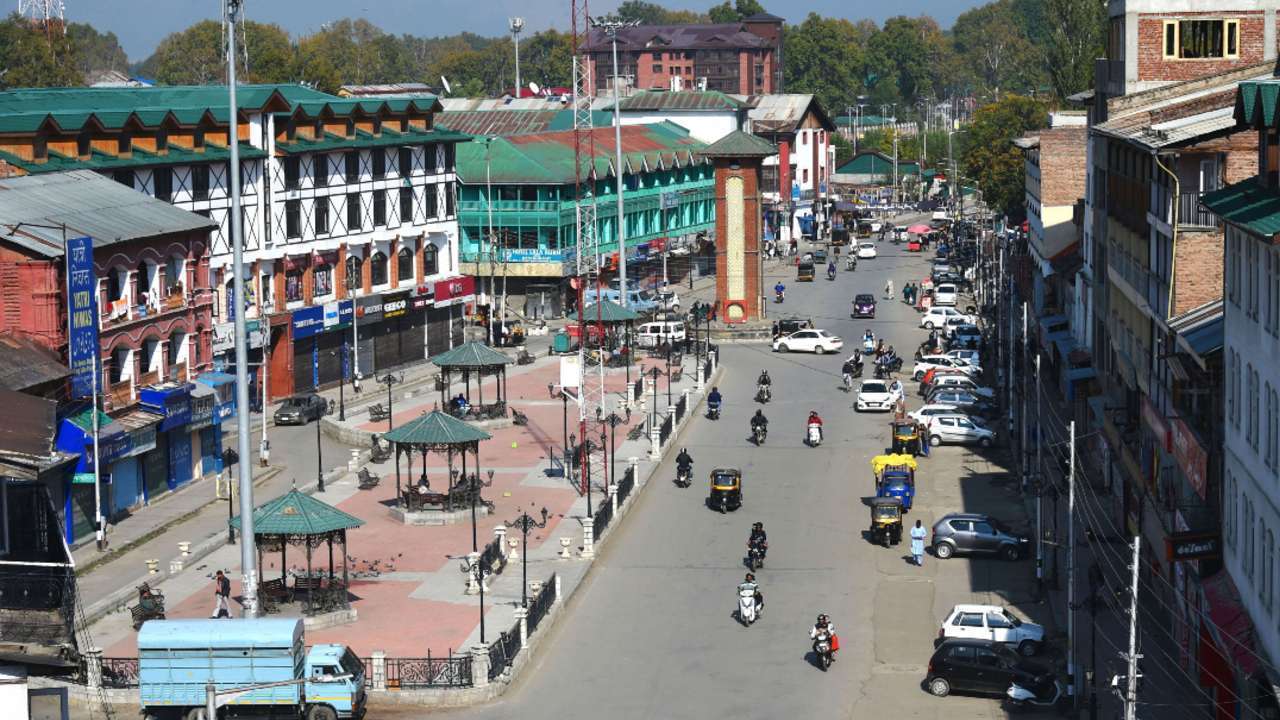 Ground Report | New Delhi: Migrants returned to Kashmir; Stating that the central government is taking every step to restore the ancestral properties of migrant Hindus, the Ministry of Home Affairs (MHA) on Tuesday informed Parliament that a total of 1678 migrants returned to Jammu and Kashmir after the abrogation of Article 370. Huh. Jobs.

During the winter season of Parliament, questions were raised regarding migrant Hindus, including the measures taken to restore ancestral properties and matters of restoration of property.

Minister of State (MoS) in the Ministry of Home Affairs (MHA) Nityanand Rai answered questions raised in the Lok Sabha on Tuesday. The MoS informed that the government has taken several measures to restore the ancestral property to the migrant Hindus. Under the Jammu and Kashmir Overseas Immovable Property (Protection, Protection, and Restraint on Distress Sale) Act, 1997, Dist.

ALSO READ: What is Pushkar festival celebrated in Ganderbal Kashmir?

The minister said that in Jammu and Kashmir, the magistrates (DMs) of the respective districts are the legal custodians of the immovable properties of migrants, who take suo motu action on eviction proceedings in cases of encroachment. “Migrants can also request DM in such cases,” the minister said in response.

He informed that more powers have been given to the DM to take all steps for the protection and conservation of such properties.

“As per the information provided by the Government of Jammu and Kashmir, after the abrogation of Article 370, a total of 1678 migrants have returned to Kashmir to take up jobs under the Prime Minister’s Development Package-2015”, the Union Minister informed Parliament.

ALSO READ: Over 6 lakh Indians have given up Indian citizenship; But Why?

On the second day of the winter session of Parliament, the government also announced the expansion of the BSF’s jurisdiction in the border states of Assam, Punjab and West Bengal.

The Ministry of Home Affairs, in a written reply in the Lok Sabha, said, “The expansion of the territorial jurisdiction of the BSF will lead to better and more effective control of cross-border crimes with the cooperation and cooperation of the state police. The Governments of West Bengal and Punjab have expressed apprehension that such a move would encroach upon the powers of the State Government.”