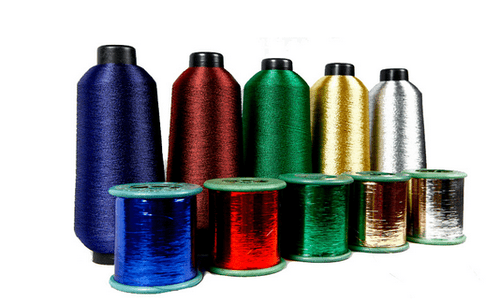 The ongoing war between Russia and Ukraine is affecting many industries in India which are not reported in the media. India imports many such things from Ukraine and Russia, through which India’s industries run. Surat’s zari market is also affected by this war. The problem is that 75 percent of the zari entrepreneurs of Surat have stopped their production due to a hike in raw material prices.

According to the report of Dainik Bhaskar, the impact of the Ukraine war is affecting the business industry of Surat. The continuous rise in the price of metals is affecting the zari industry badly. Due to this 75 percent of the zari entrepreneurs have stopped production. In Holi, where industries were normally closed for only three to four days, this time they have been closed for 10 days. There are more than 2000 zari factories in Surat, but at present only 400 factories are operational. Along with this, the price of yarn has also increased due to war, due to which the textile industry is being affected. The increase in the price of diamonds has also affected the business.

In fact, the prices of gold, silver, copper, and yarn are increasing continuously in the international markets. This has led to an increase in the cost of making zari. If the traders buy raw materials at increased prices and later on the prices come down, then they may have to bear the loss. So zari production has stopped. Only 20 to 25 percent of the units are currently being operating in the city.

Zari is produced in large quantities in Surat. Zari is made by mixing gold, silver and silk. It is the wire from which the work is done on the clothes and the design is done on them. Zari work is very much liked on women’s clothing in India.